When you need entertainment consulting, advice, options, and ideas, I can help.

With over 20 years experience in entertainment in Memphis and the region, I have assisted hundreds of clients with their needs.

Need a band for a corporate event? Wondering if your business should utilize live music or a DJ? Maybe you’ve got an idea for a festival but don’t know where to start for staging, tech crew, and entertainers.

I’ll work with you and answer your questions — including some you’d never think to ask.

I’ll refer you to artists, agents, managers, tech providers, and event planners, and you can arrange your own deals. I charge a flat, hourly rate for consulting.

Like any other industry, the entertainment business has angels and devils, good guys and bad guys. Give me a call. I’ll introduce you to the good guys (and protect you from the bad ones).

Graceland wanted to enhance their entertainment offerings to both tourists and locals, so in 2018 they asked me to help.

I advised them on the purchase of sound equipment, stage lights, and a large, all-weather stage. I also helped with concerts for the 460-seat Guest House Theater and the 1700-seat Soundstage. I produced Graceland’s first ticketed, non-Elvis show (Grammy-winner Marty Stuart) to a near-sellout crowd.

I assisted with the inaugural Graceland Performing Arts Camp for kids, and I escorted VIPs at the Candlelight Vigil.

I had a blast working there, and I think I saved Elvis some money. 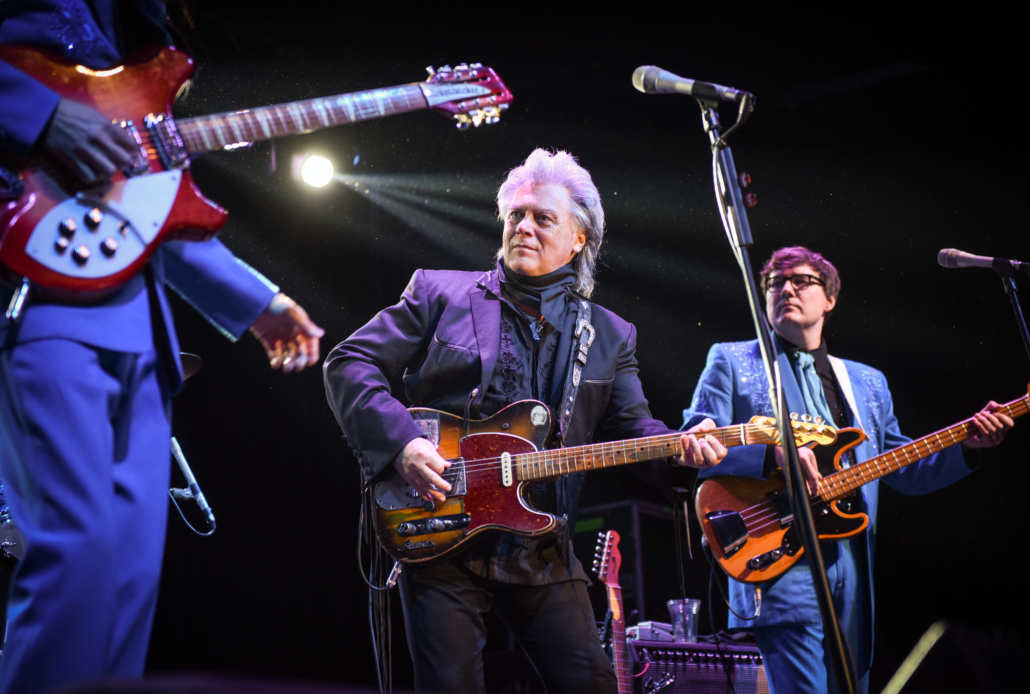 It starts with a phone call or a meeting so I can understand your needs, your goals, your budget. Then I go to work for you.

Our initial conversation is free, of course. Thereafter, I charge by the hour for entertainment consulting, usually with a three-hour minimum.

Depending on your needs, you’ll receive a report with answers to your questions and information for you to make decisions.

I might send you a list of bands appropriate for your event, with their contact info. Or I’ll research the cost of equipment, tech providers, and entertainment. If I think they’ll add value, I might refer you to a trusted producer or event planner.

Or I might tell you the old joke: “How do you make a small fortune in the music business? Start with a large one…”

Regardless, you will receive detailed, unbiased suggestions and an honest evaluation of your issue.

“I had the pleasure of working closely with Rollin at Graceland, where he was a senior consultant for live events and concerts. Rollin is the consummate professional — talented producer, skilled marketer, exceptional talent manager, and outstanding partner for planning, leading, and executing events. I look forward to working with him again soon.”