You’re an artist, you’re busy, and you think you need management.

You’ve come to the point where the business of show business is a big distraction, maybe a legal headache, definitely a pain in the neck.

I created and managed successful party bands for casino gigs and private events. I managed a rockabilly act and The Queen of Beale Street. I turned some street kids into NBA halftime stars.

As a manager, I’ll handle your calendar, assist with promotional materials, negotiate contracts — back-office stuff that can drain creativity.

Give me a call or send an email. Let’s see if we should work together.

The Beale Street Flippers were a raw talent. When the Grizzlies moved to Memphis, they hired them to add excitement during time outs. A few NBA teams noticed and tried them for halftime shows, but the Flippers mostly made their living busking on Beale Street.

Intrigued, I decided to get to know them. I traveled with them, listened to their dreams, saw their reality. I thought I could help.

I developed effective promotional materials and created a crowd-pleasing music track and a polished acrobatic routine. We bought uniforms, and I made it easy for clients to hire them.

Since then, they’ve done halftime for almost every NBA team and most major college teams. In 2015, they were named the country’s #2 halftime act. In 2016, they performed at All-Star Weekend in Toronto. They’ve been in several movies and on America’s Got Talent. Our goal for this year is to secure a major sponsor.

And Lord knows, I can’t do a back handspring to save my life! 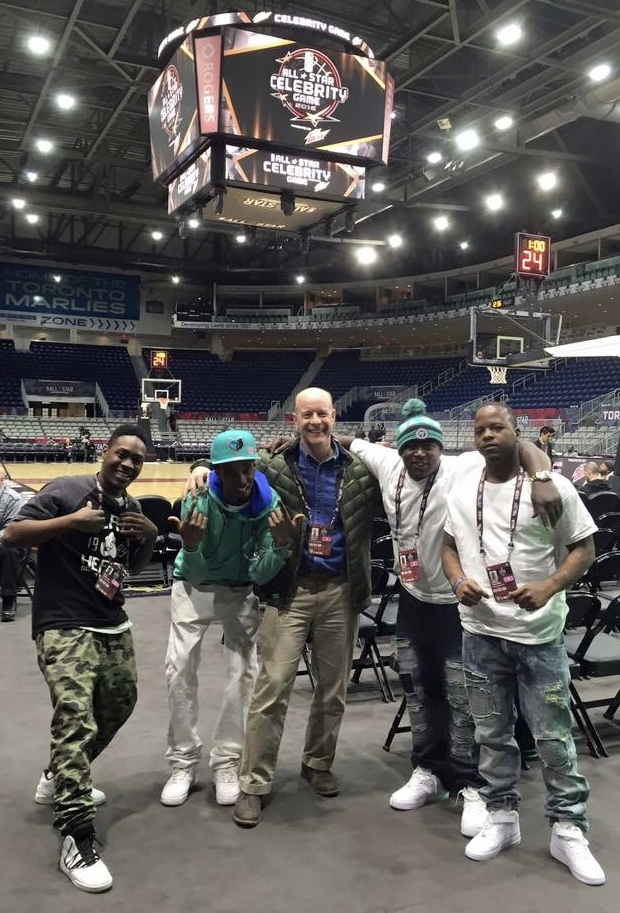