Memphis, Mid-South, and national entertainment booking. Household names, rising stars, and regional touring bands. I can book almost any entertainer you can name.

I will handle every aspect of the entertainment booking process, from initial inquiries, to negotiations, to contracting, to payment.

In most cases, you’ll pay a 50% deposit to secure the booking, then you’ll pay the balance to the artist at the event.

I will invoice you a service fee, to be paid after the event.

For years, the New Orleans Jazz & Heritage Festival wanted to book Ruby Wilson, known worldwide as “The Queen of Beale Street.” But her Memphis R&B show didn’t quite fit the festival’s style.

I talked with Brian “Breeze” Cayolle, the renowned NOLA musician who moved to Memphis after Hurricane Katrina, and asked if he could assemble an A-list band in New Orleans for Ruby. We discussed with Jazz Fest and decided Ruby would create a tribute to Bessie Smith, plus add some R&B tunes for Memphis flavor, backed by Breeze and great local musicians.

Ruby packed the Economy Hall tent in 2008, and she received a standing ovation every time she performed there until her last show in 2016. She became a Jazz Fest staple, and the weekend in New Orleans with Breeze and his colleagues became her favorite annual gig.

And it remains my all-time favorite booking. 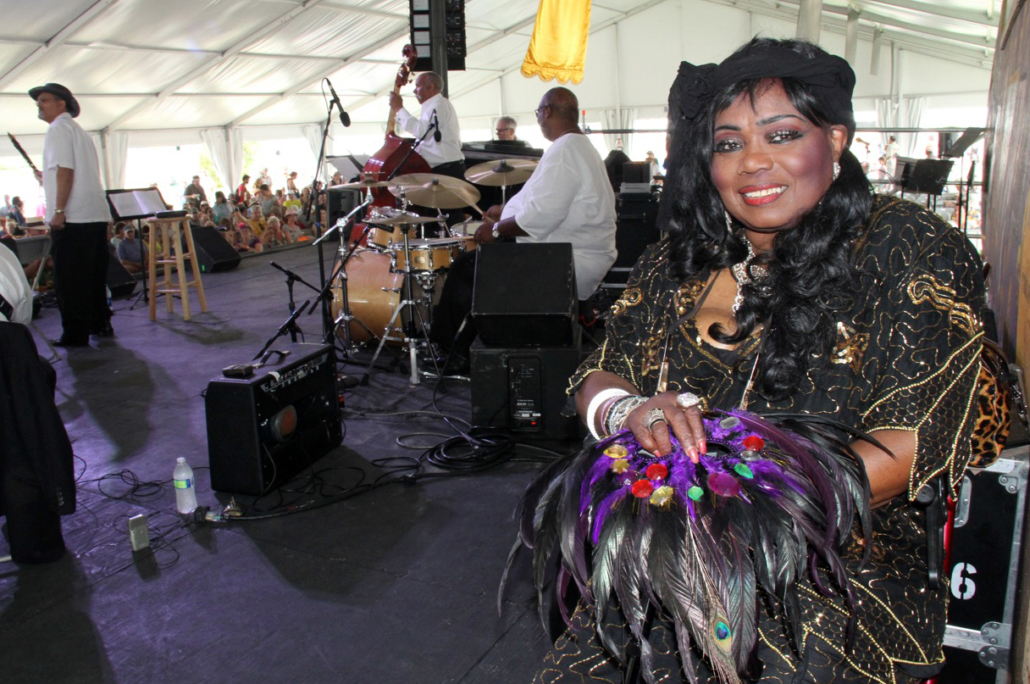 It starts with a phone call, an email, or a meeting, so I can understand how my entertainment booking experience can achieve your goals.

Then I’ll go to work, contacting artists, agents, managers. I’ll determine who’s available and who fits your budget and event.

When you decide to book an act, I’ll handle all contracts and confirm everything in writing to both you and the artist.

Throughout the entertainment booking process, you’ll know the talent is first-rate and appropriate. You’ll know you have an expert negotiating on your behalf.

At the event, you’ll pay the artist what you agreed on, and I’ll get a fee for helping you both.

You’ll also get major stress relief, so you can focus on your event, your guests, and all the other details.

“Rollin was the first agent to book me when I relocated to Memphis after Hurricane Katrina, and we have had a great business relationship and friendship ever since. He’s an outstanding booking agent and works hard to make sure his clients are completely happy.”