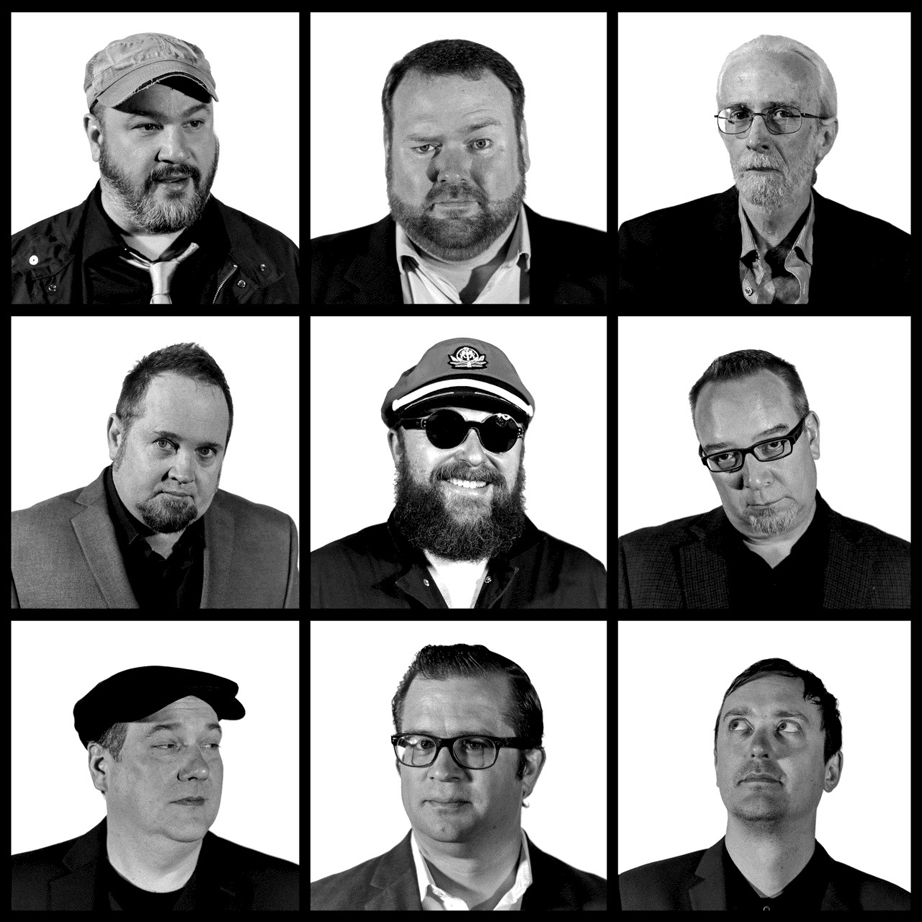 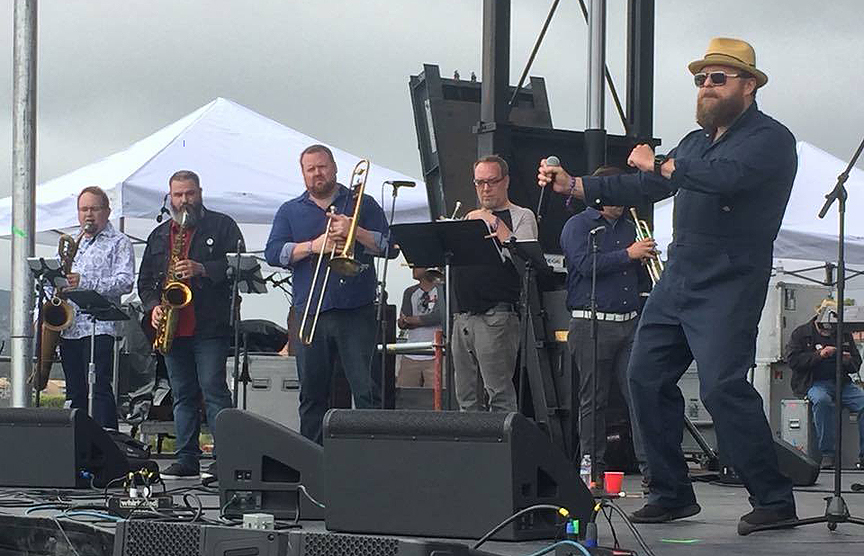 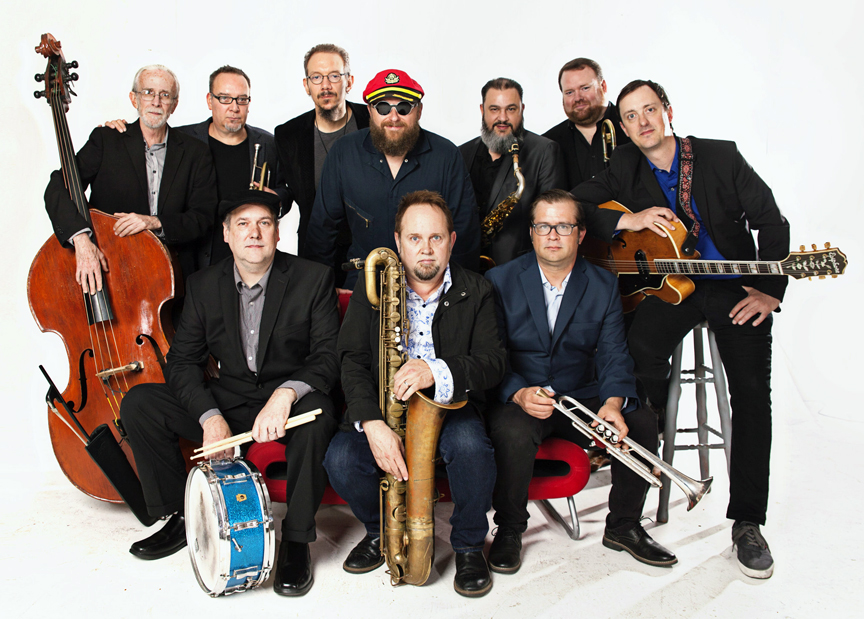 See Why I Love You

I've Been Wrong So Long

It's Your Voodoo Working

Singing for My Supper

This Little Love of Mine

Please Send Me Someone to Love

According to award-winning vocalist John Nemeth, "The Memphis sound of the 1950's added the sophistication with the horns, but it never lost that gritty aspect of the blues. The spirituality in the vocals was tremendous. The melodies have such great movements, and the lyrical rhythms are perfect."

Love Light Orchestra is a perfect band for large charity galas and any event where it's "dress to impress." Elegant, cool, sophisticated, but always ready to knock back a shot of whiskey and get down to some real Memphis blues.

"With just one listen, we are transported back to a different time and musical space."

"Every song shimmers and shines with a golden light of soul that’s energizing and enlightening."

"A group of the best Memphis has to offer."

"Few bands have a full horn section adding so much power to the music, particularly live on stage."