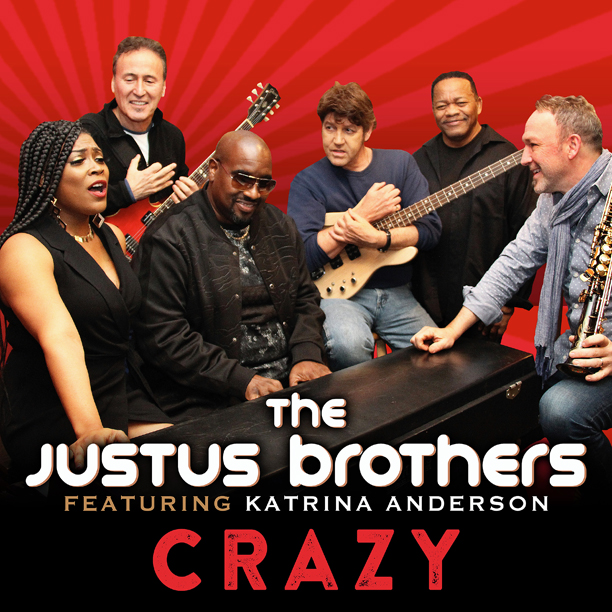 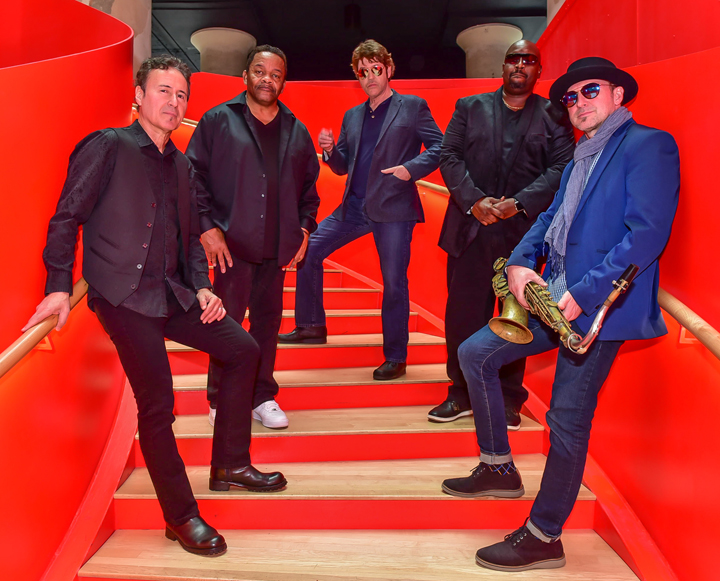 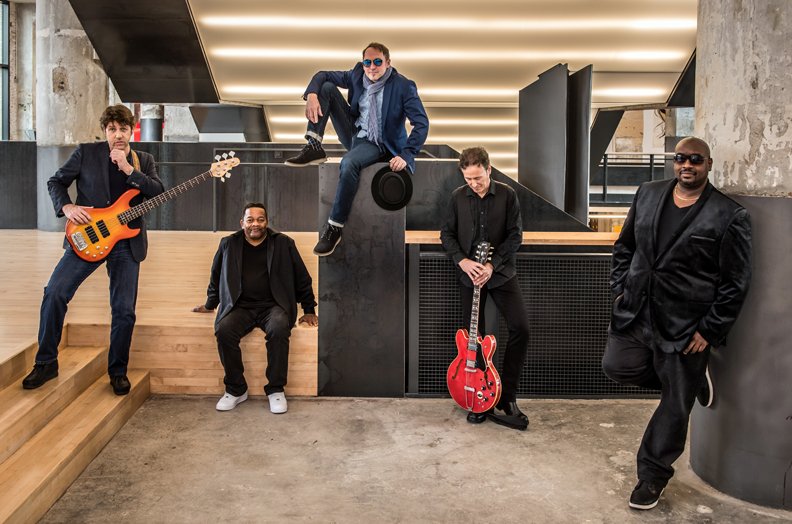 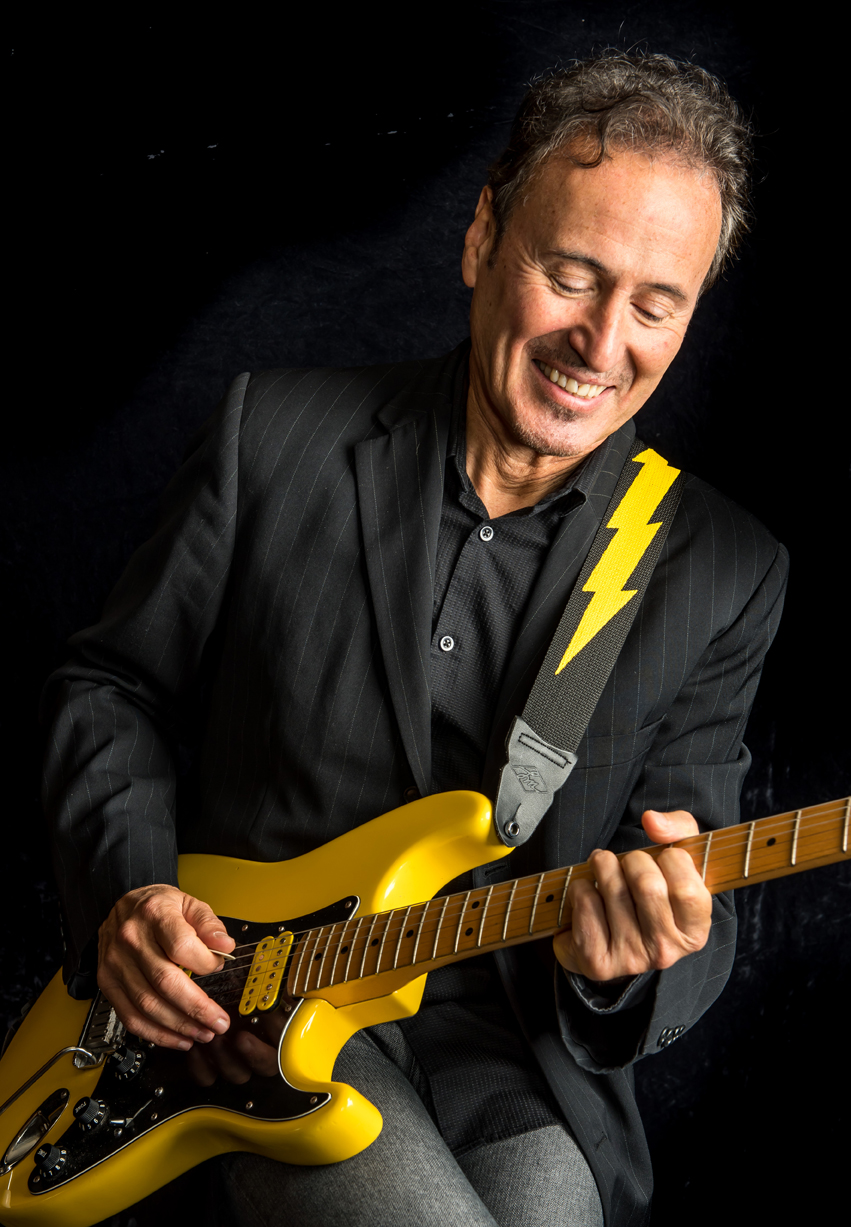 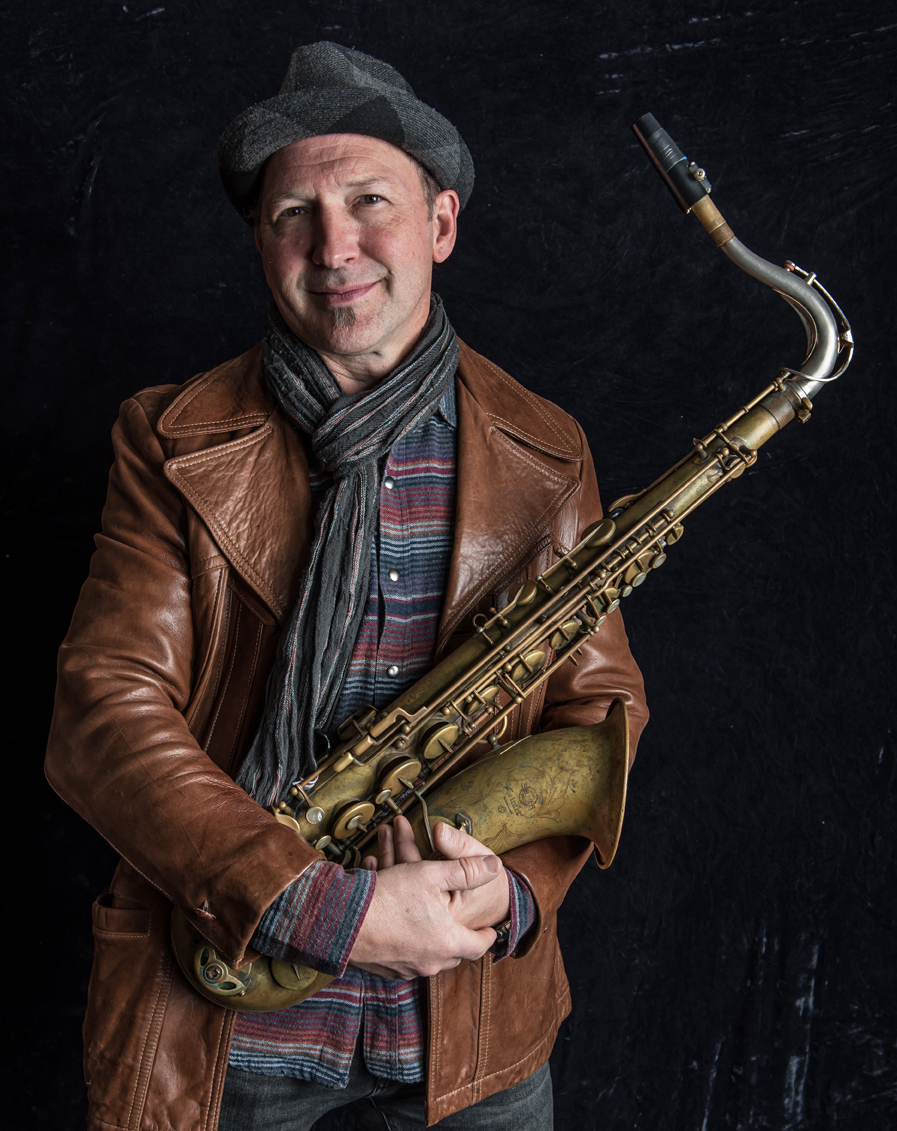 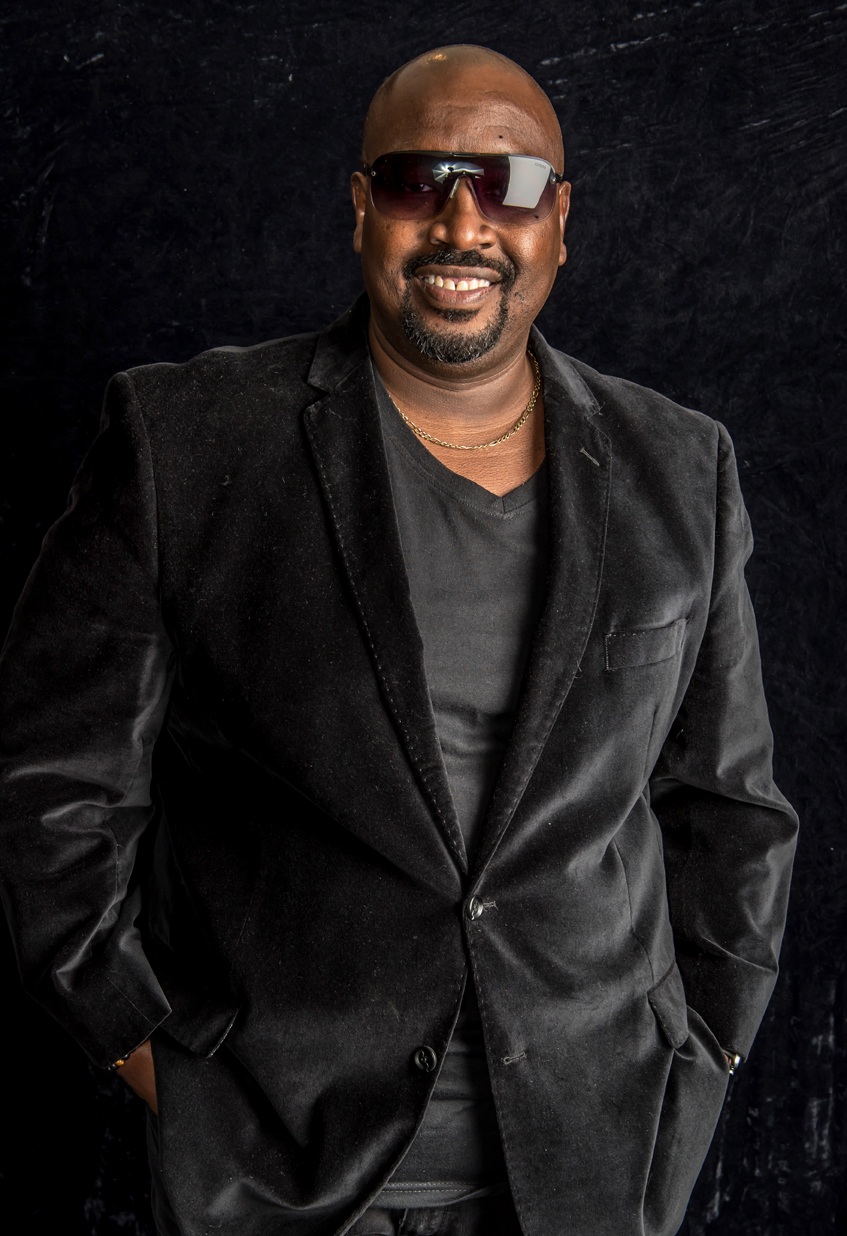 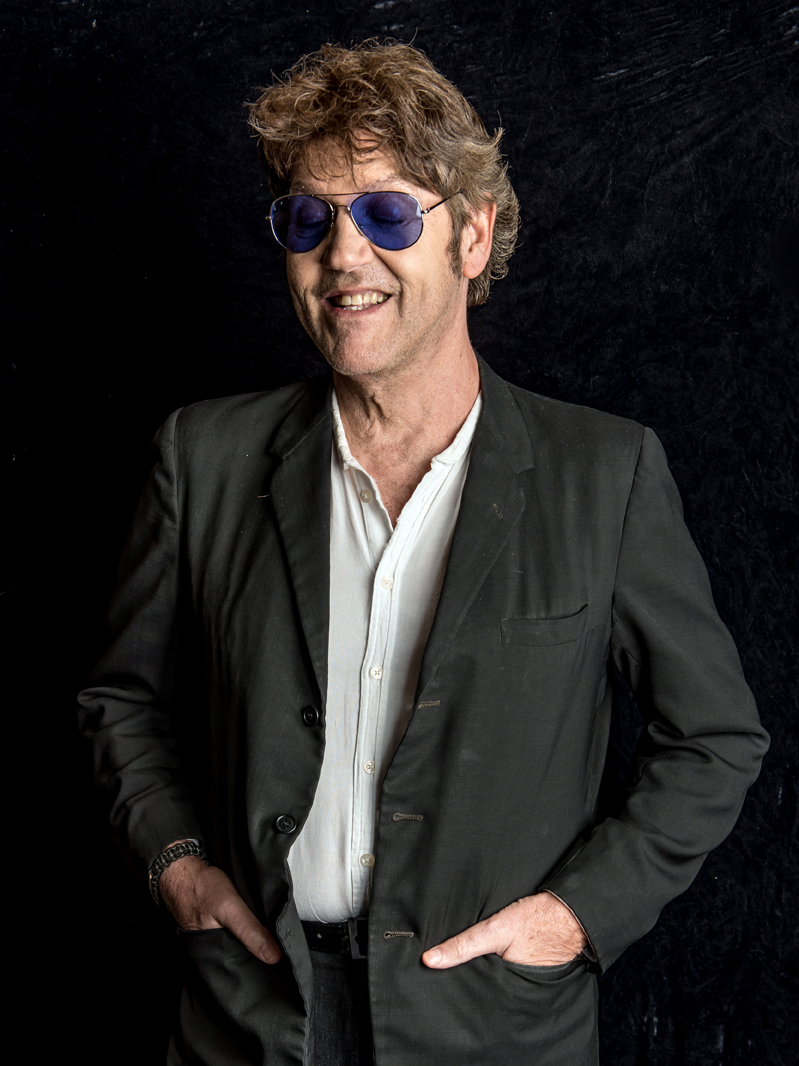 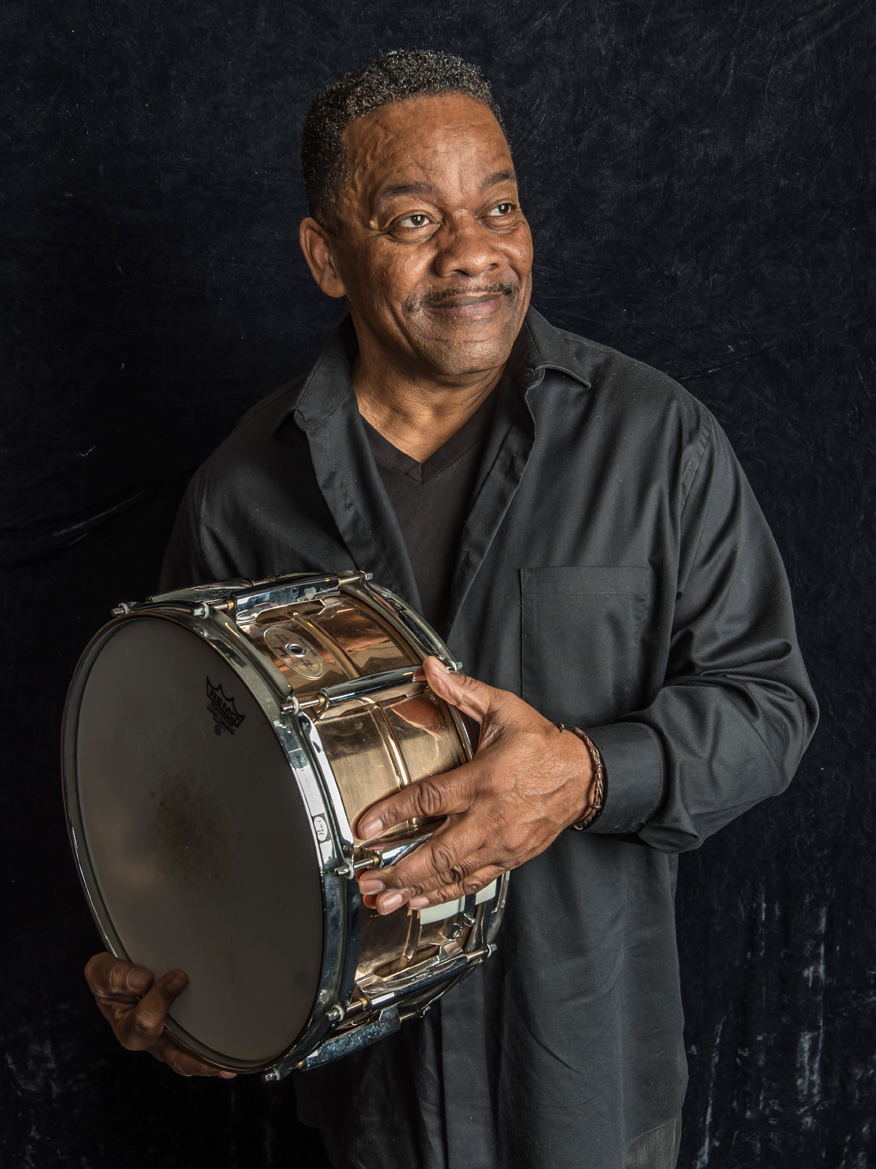 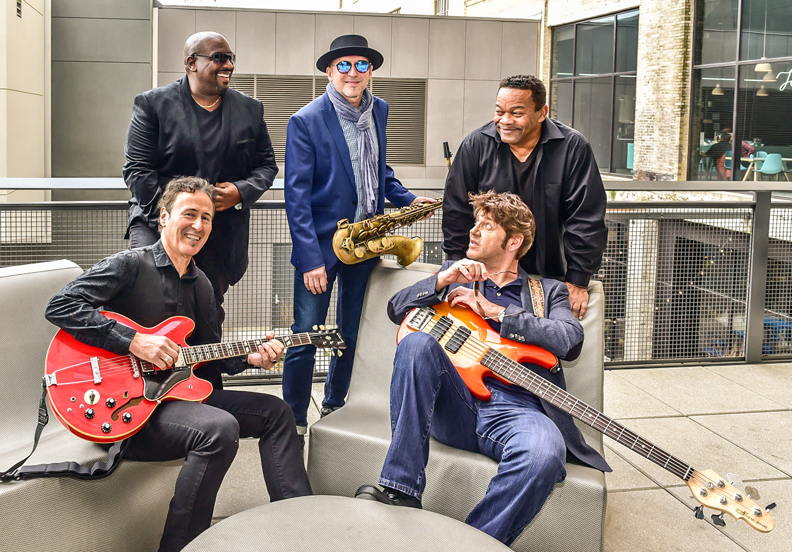 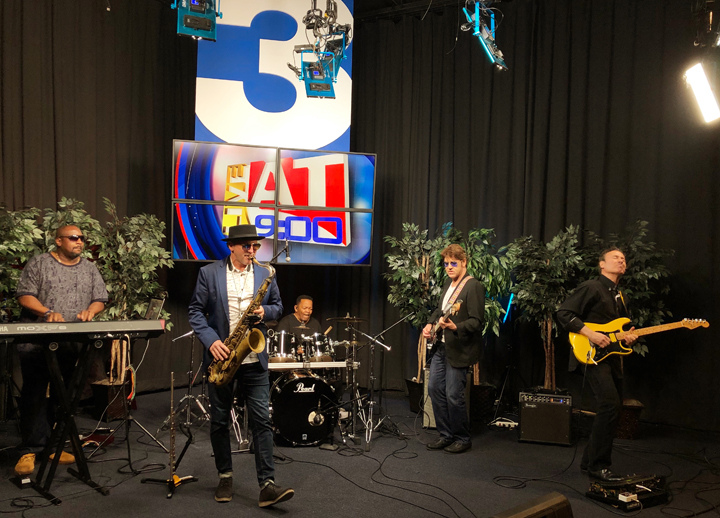 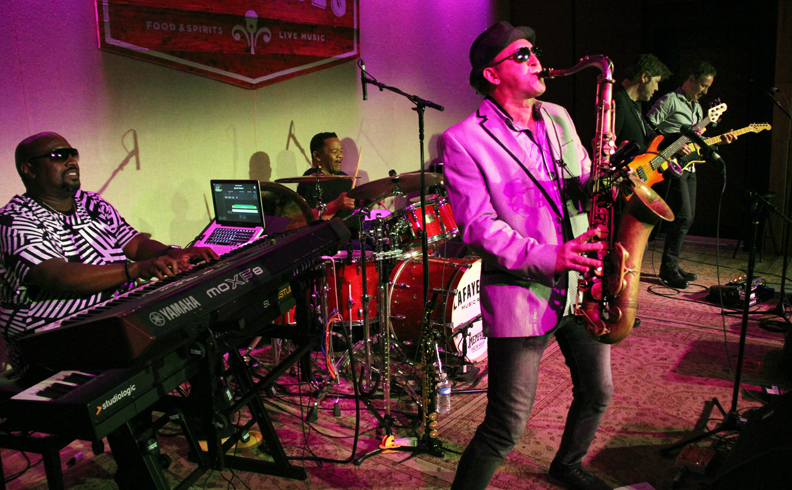 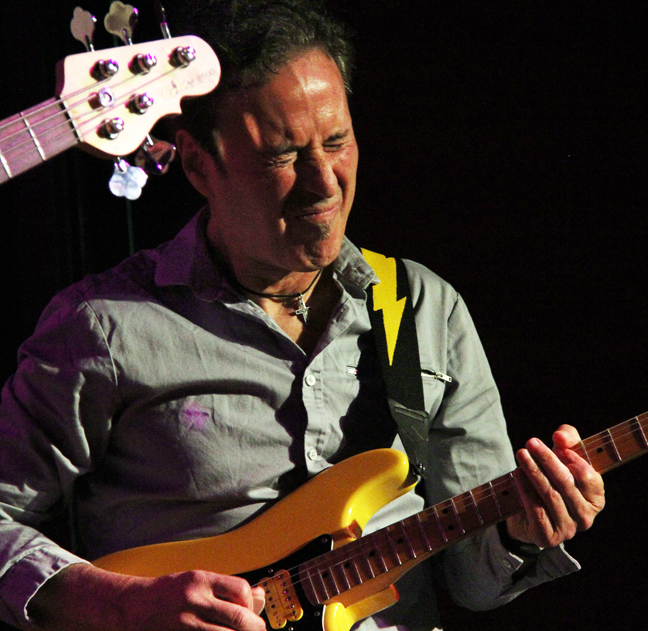 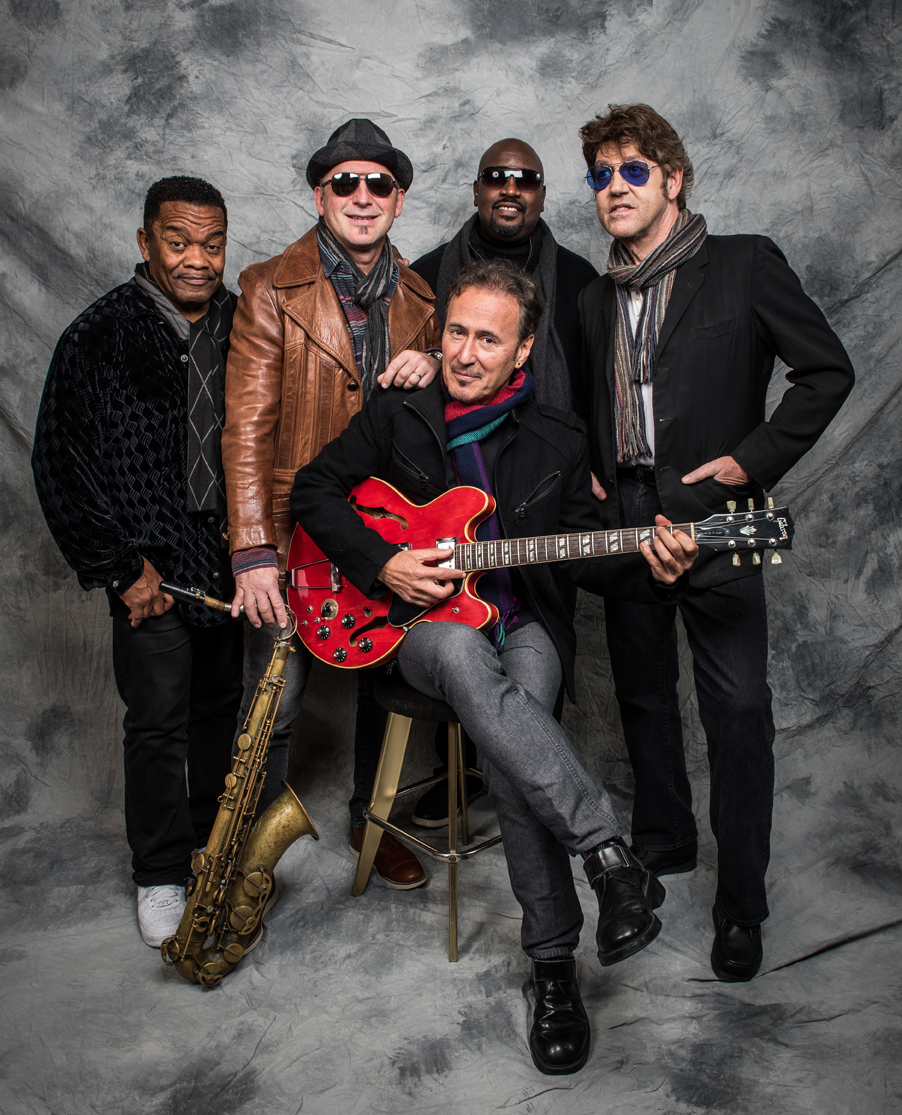 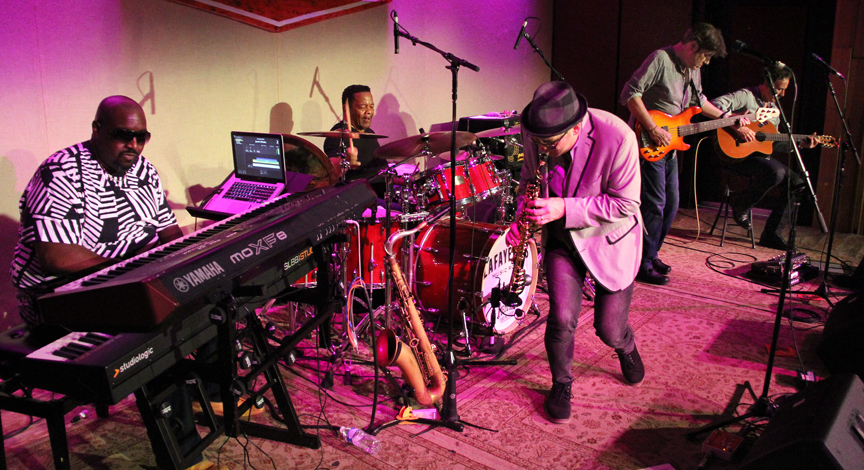 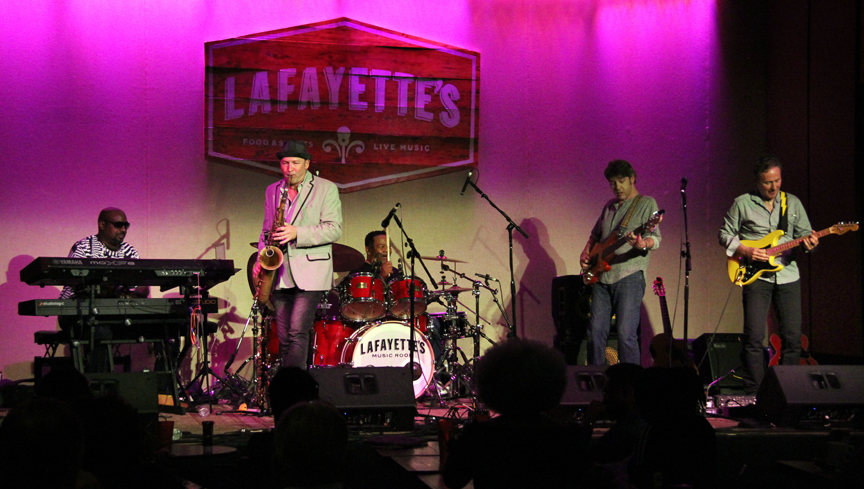 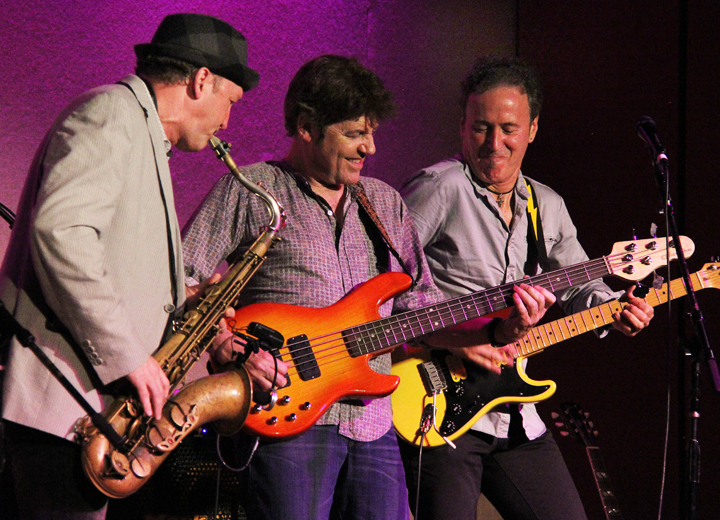 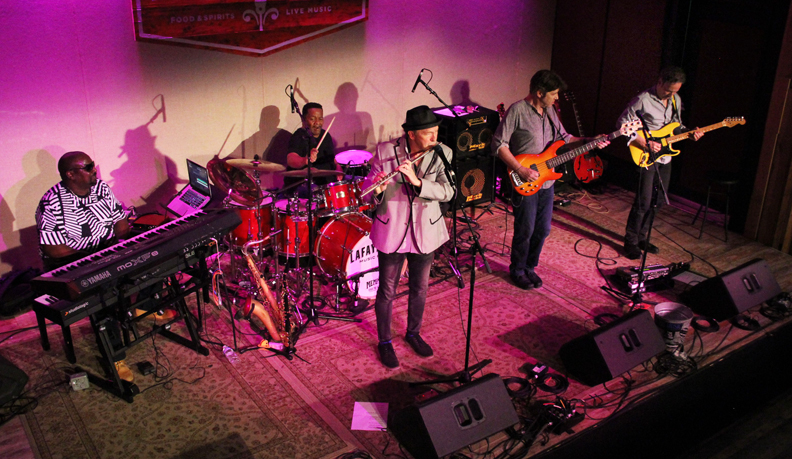 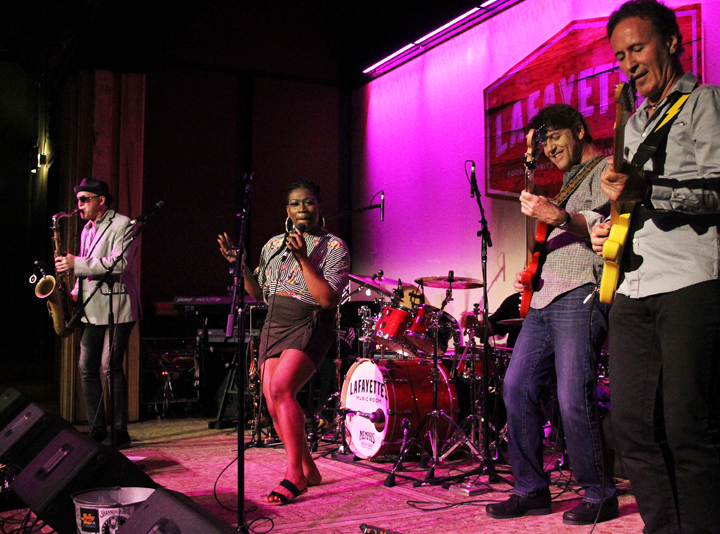 Go ahead — Google their names. You'll be awestruck.

Having played together all over the world for decades, these guys have a fraternal bond that creates amazing music and amazing moments for the audience. Joined by stellar guest artists such as vocalist Katrina Anderson, percussionist Billy Ramirez, and Memphis horn ace Scott Thompson, they are breaking new ground in 2020, with an album of jazzy, funk-fusion original tunes and a few choice covers, plus a slate of live performances.

And we can't overlook the "Justus Sister," Katrina Anderson, a staple at B.B. King's in Memphis and currently on tour with The Barkays, who adds powerhouse female vocals throughout their set.

Their debut album stayed in the Smooth Jazz Top 40 for months, and their singles "Chinese Checkers" and "Crazy" are in steady rotation on Sirius XM's Watercolors and jazz radio worldwide.

Sophisticated, fun, ingenious, professional in every sense: Justus Brothers shows some of Memphis' best musicians at the peak of their talent.

"The Justus Brothers came out and suddenly the world was a better place."

"The Justus Brothers have arrived in style! Dazzling with soulful exuberance. Fiercely cohesive."

"Fun stuff that has soul to spare. A winner.​" 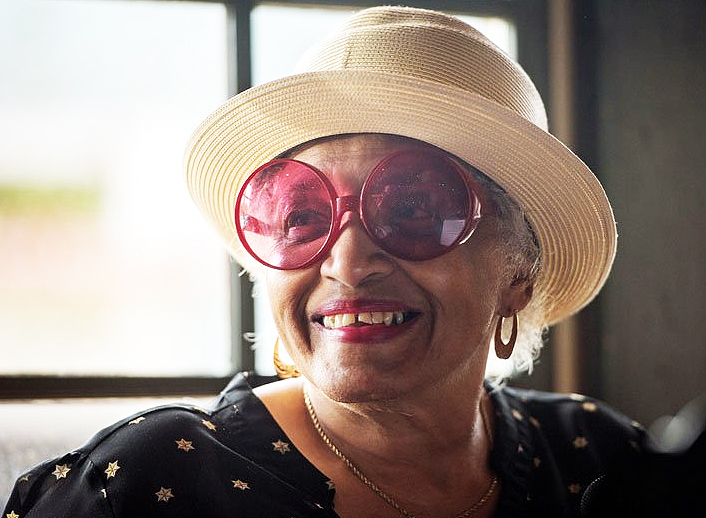 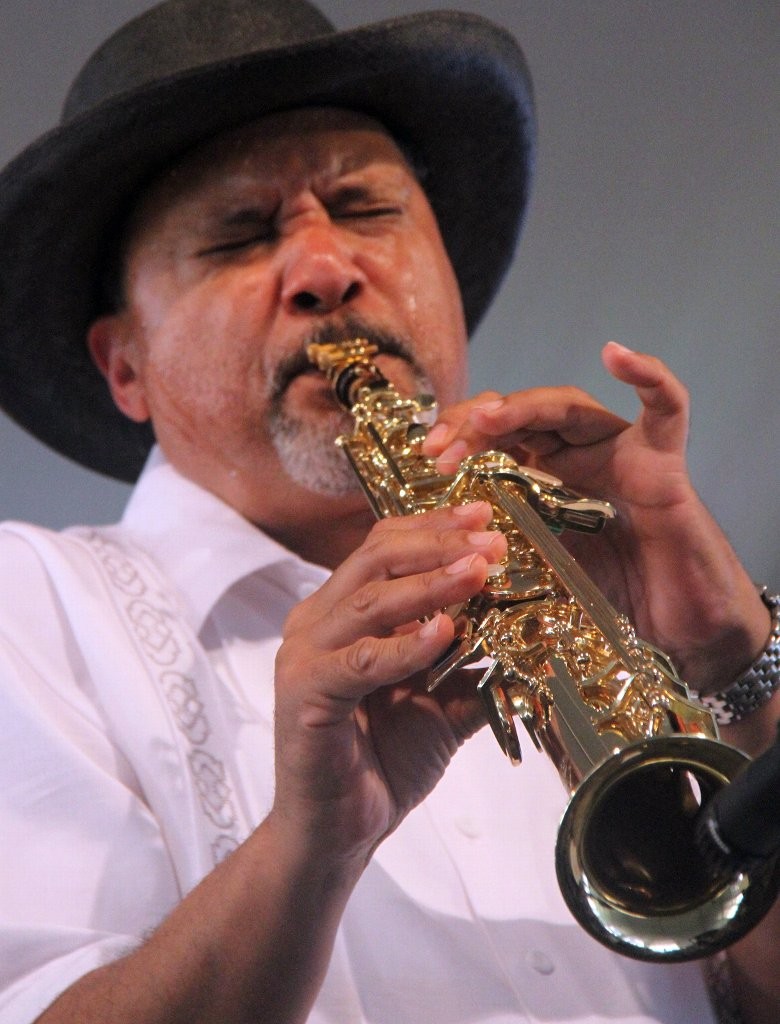 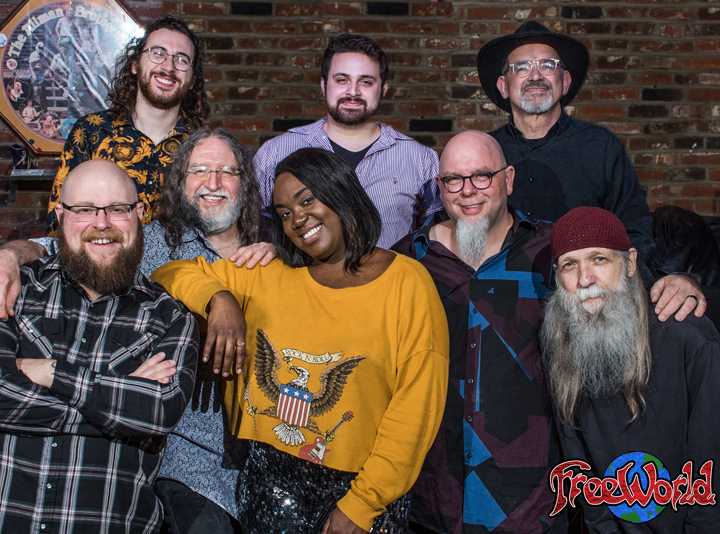 Legendary, ever-evolving Memphis band, and one of the mainstays of the city's vibrant live music scene