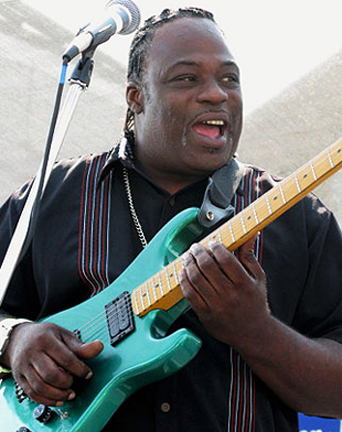 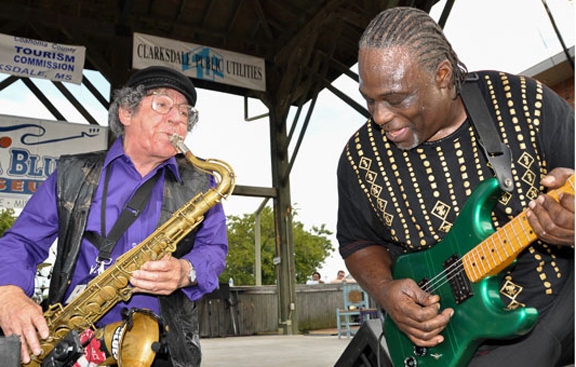 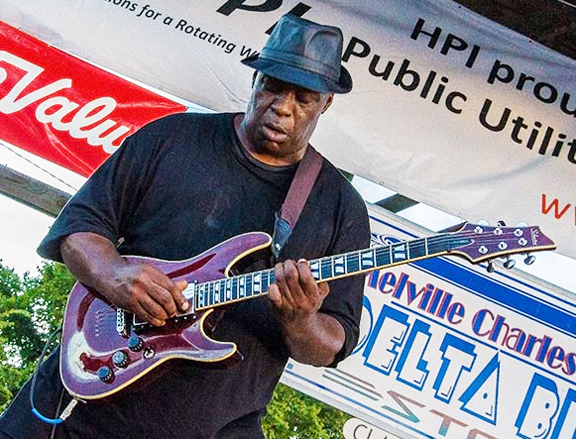 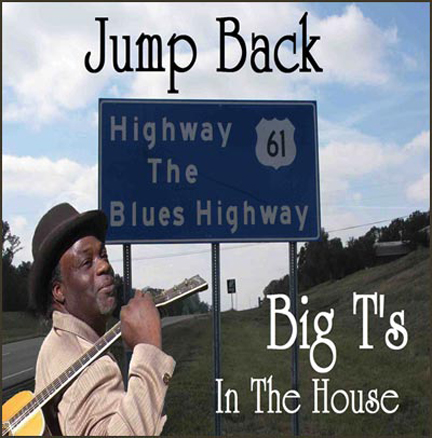 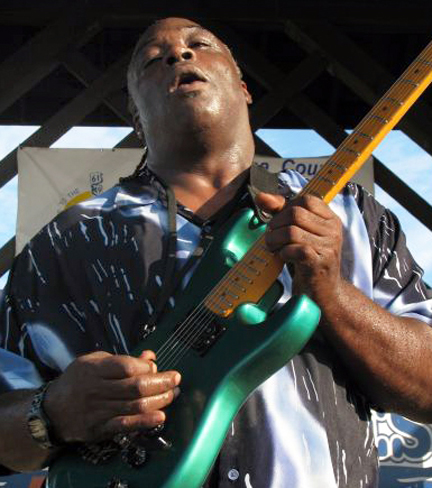 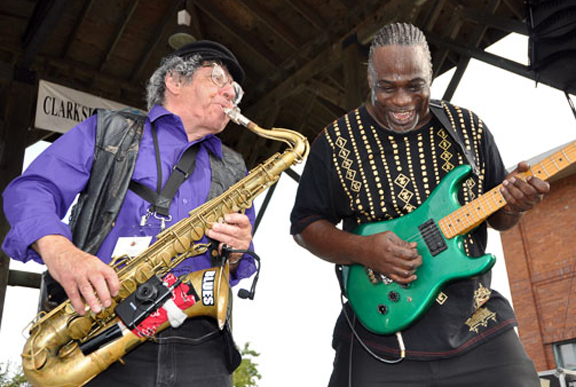 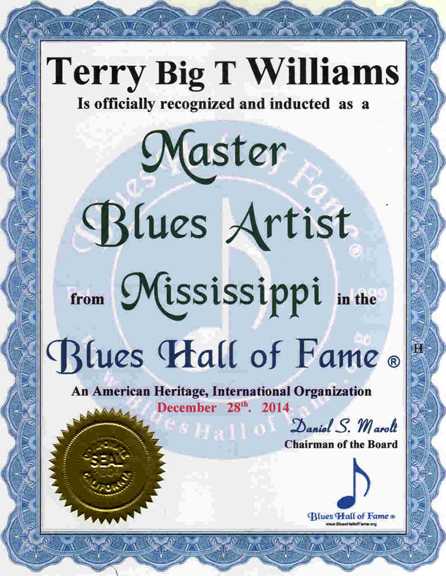 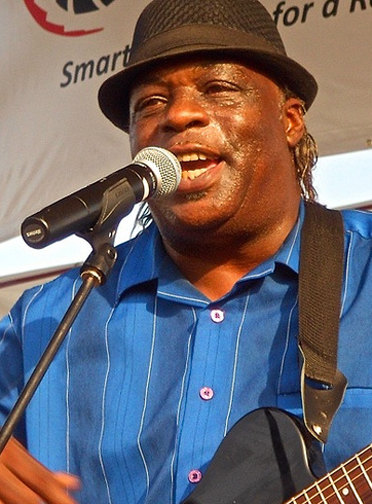 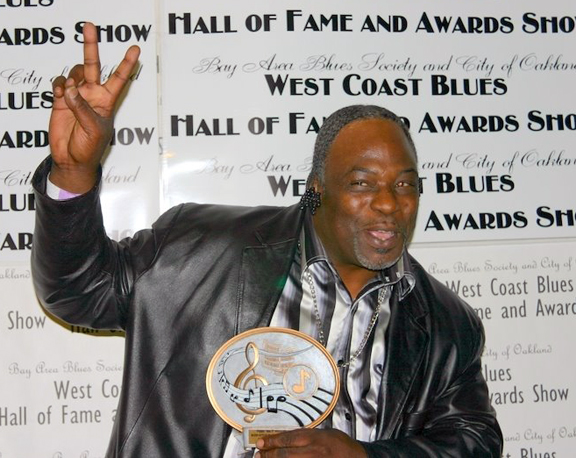 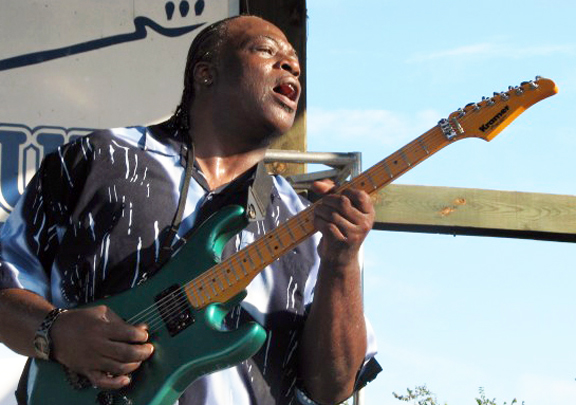 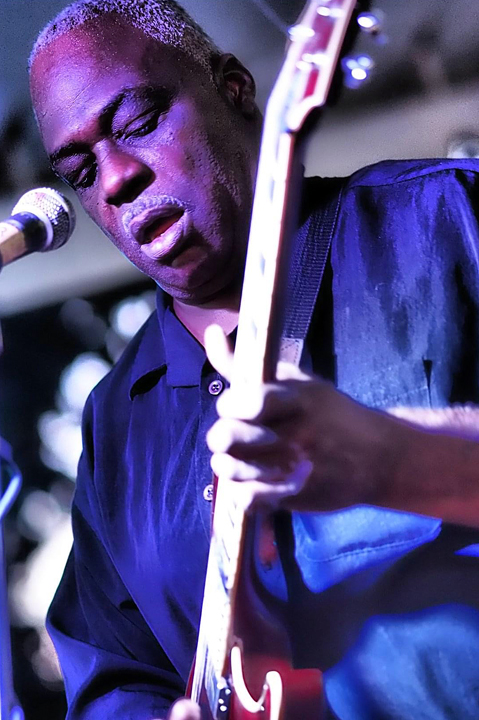 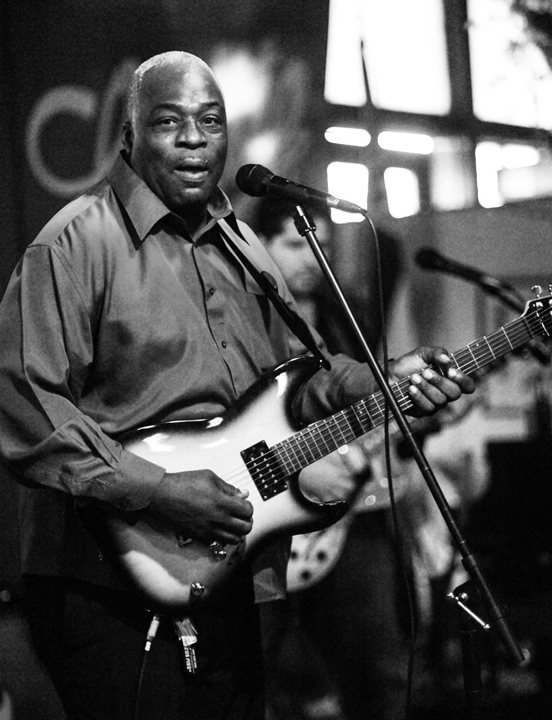 I'll Play the Blues for You

You Don't Love Me

Terry "Big T" Williams is the real deal in the blues: the first musical director for Ground Zero Blues Club in Clarksdale, 2009 Guitar Player of the Year by the West Coast Blues Society, Blues Hall of Fame inductee, owner of his own juke joint in Clarksdale, guest lecturer at the Delta Blues Museum and at Delta State Univ., popular performer at festivals and clubs around the country, and the list goes on.

As important, though, is Big T's humility and warm personality. He's had a true bluesman's life, with lots of ups and downs, joys and heartaches. When his house burned a few years ago, fans gave over $10,000 in one week to help him rebuild. That tells you how beloved he is.

Terry's influences range from traditional Delta blues to all kinds of music, including rock, funk, and soul. He can perform solo, as a duo, or with a full band.

Contact us to see how Terry "Big T" Williams can charm your event with real Mississippi blues.

"Big T was such a hit with my group! He was so talented and personable, and I heard such complimentary things from my guests."

"Terry 'Big T' Williams is a cross between Eric Clapton and Buddy Guy."

Billy Gibson and the Delta Cats

Internationally-renowned blues harmonica master, performing as a duo or with a full band 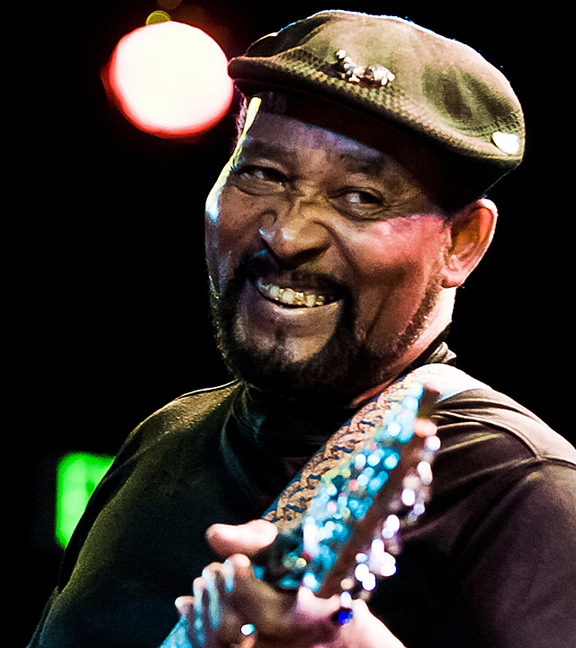 Wielding his unique "chikan-tars," Super Chikan has taken his real-deal Delta blues around the world.