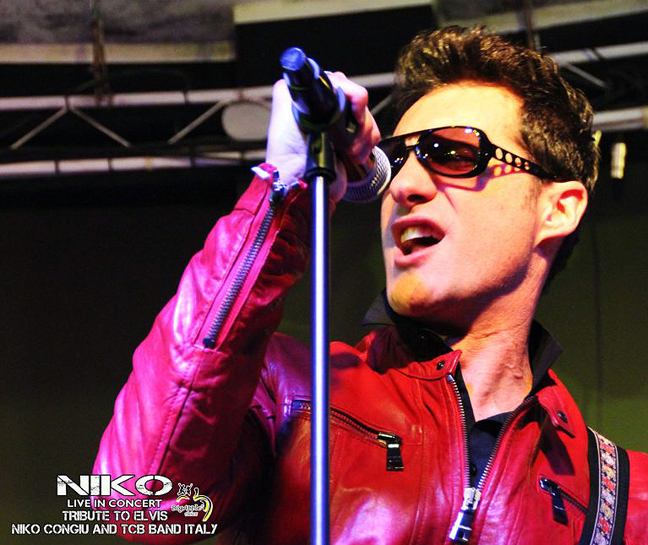 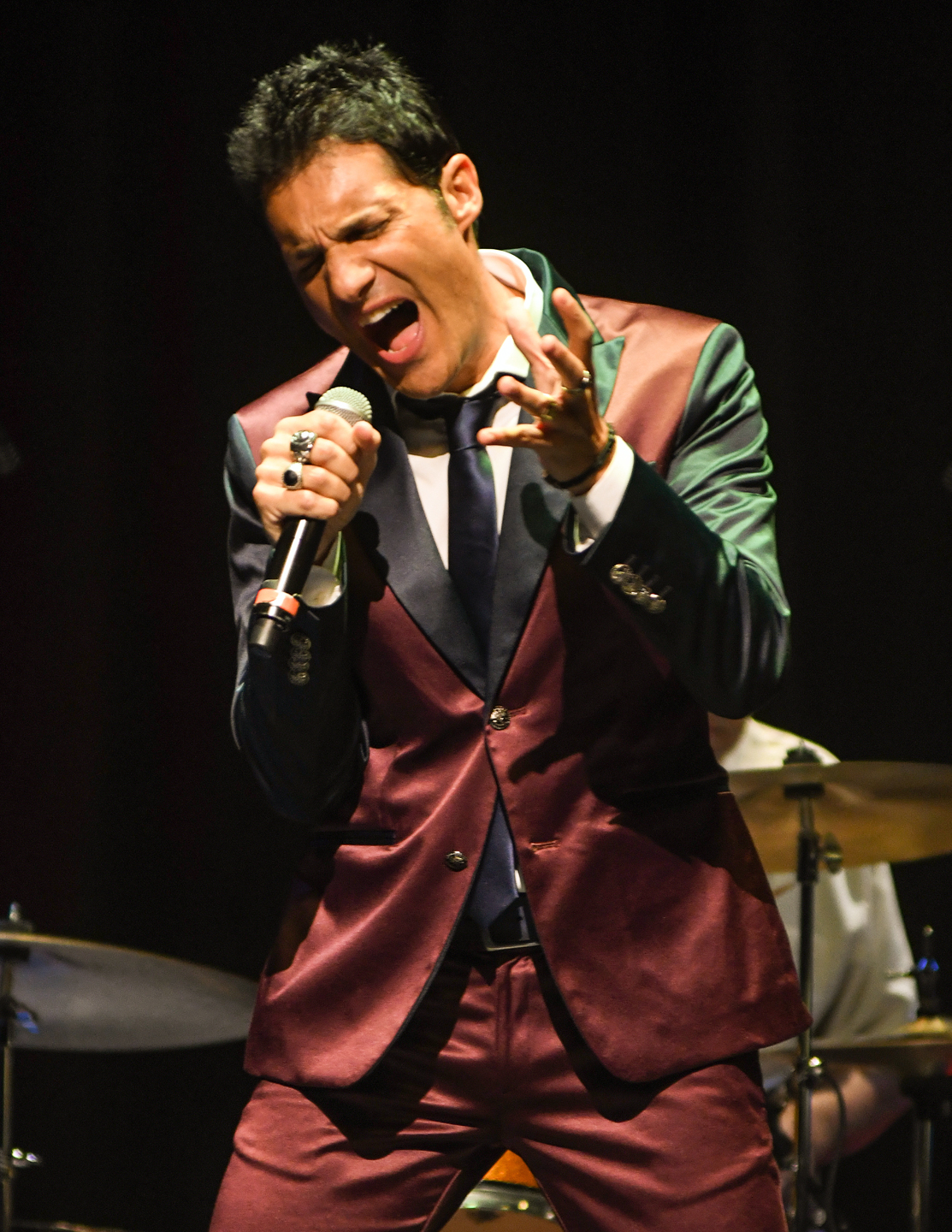 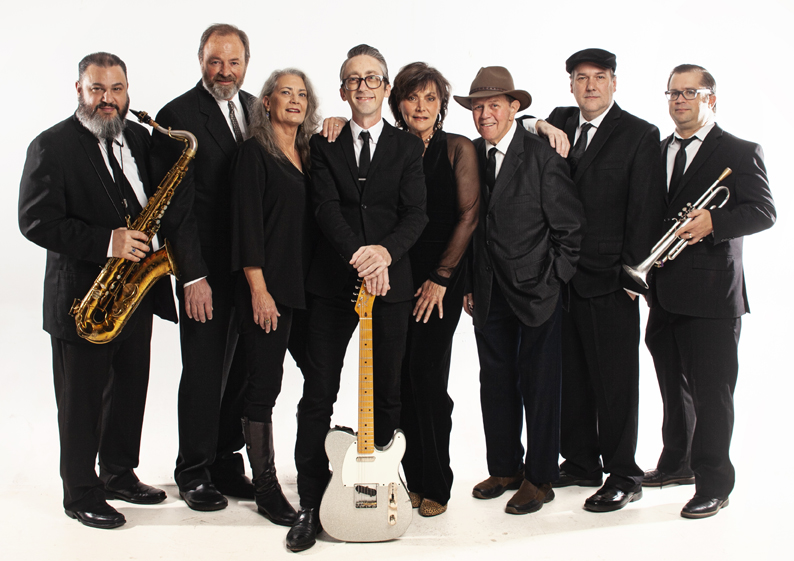 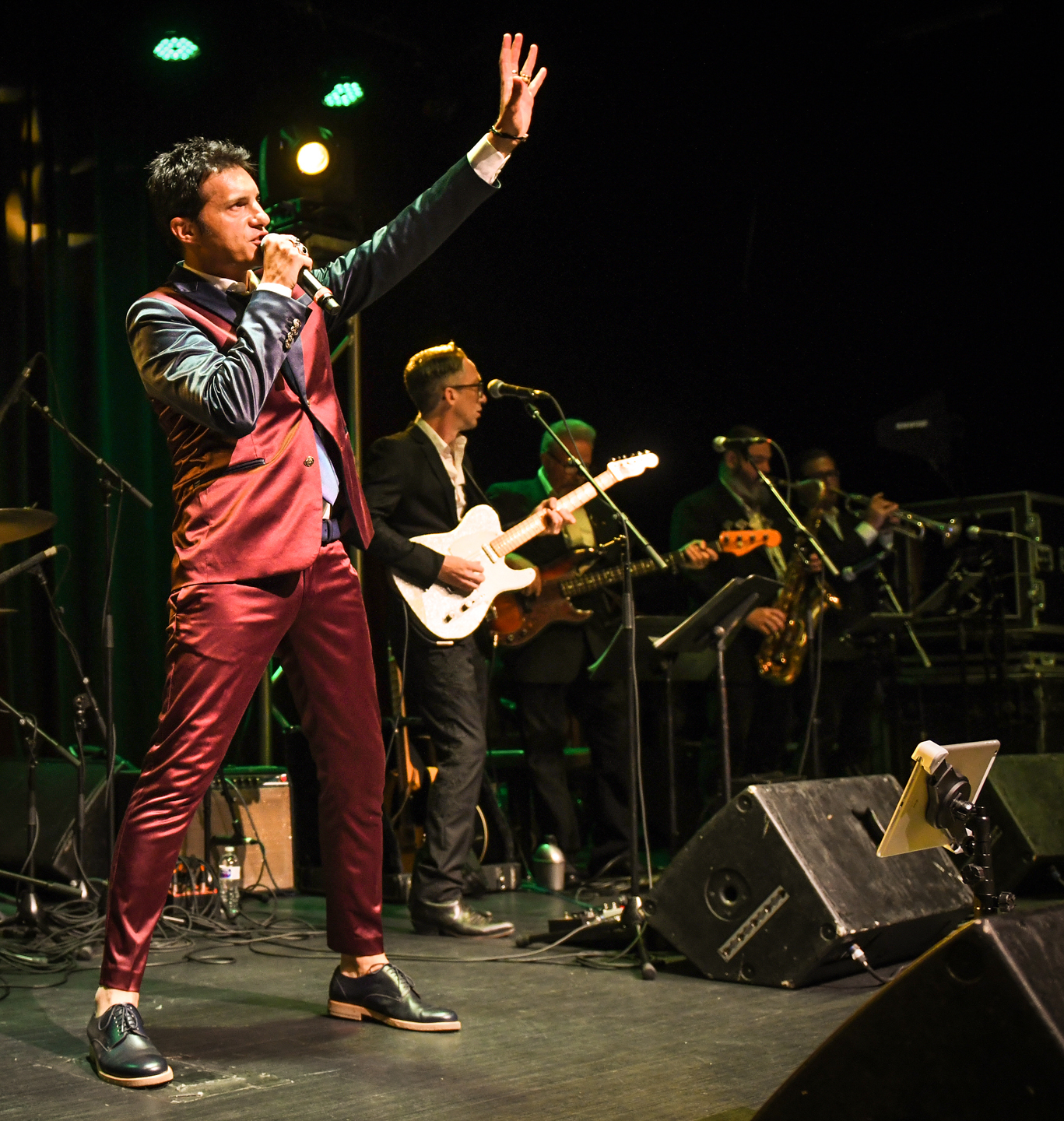 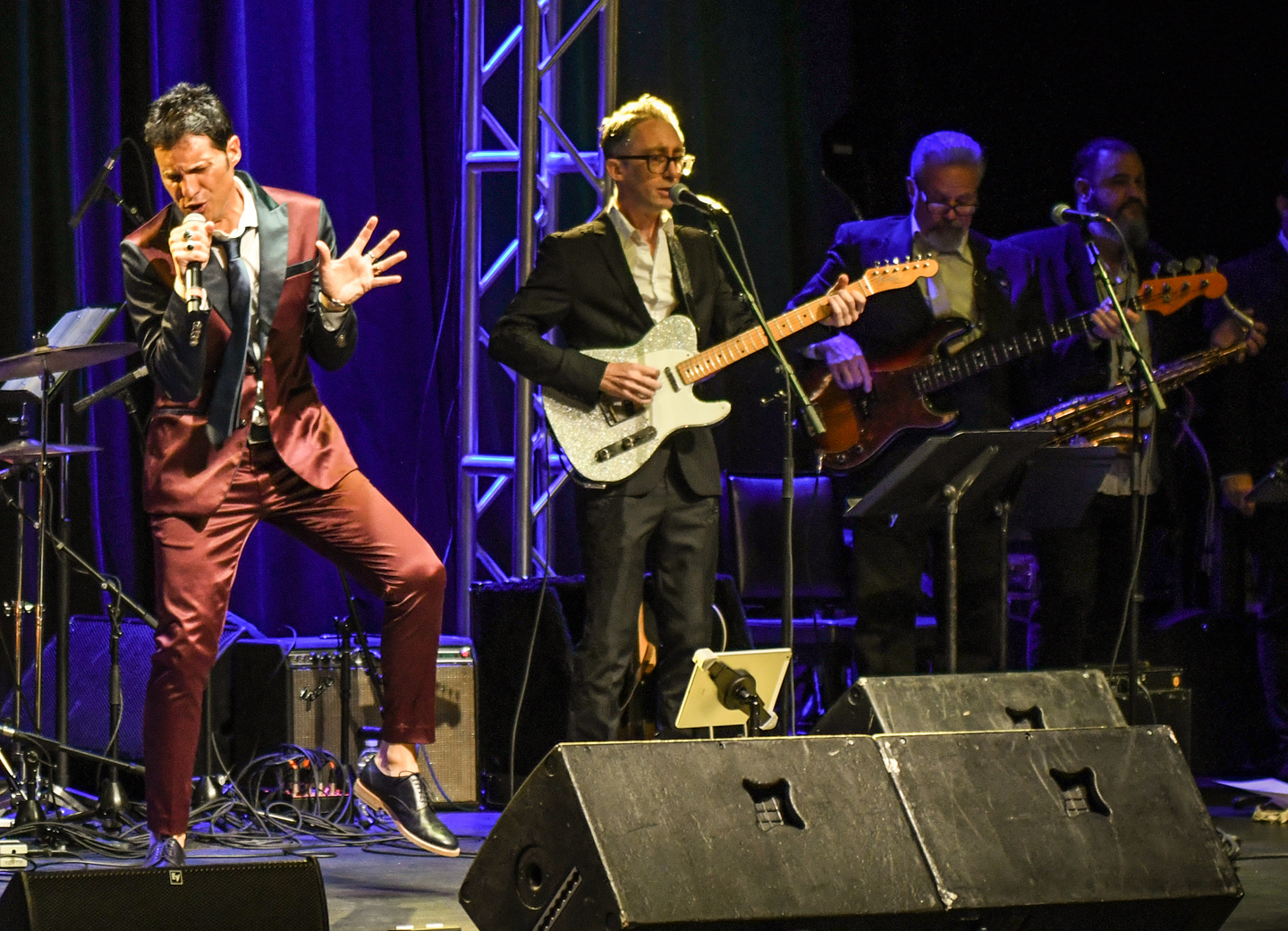 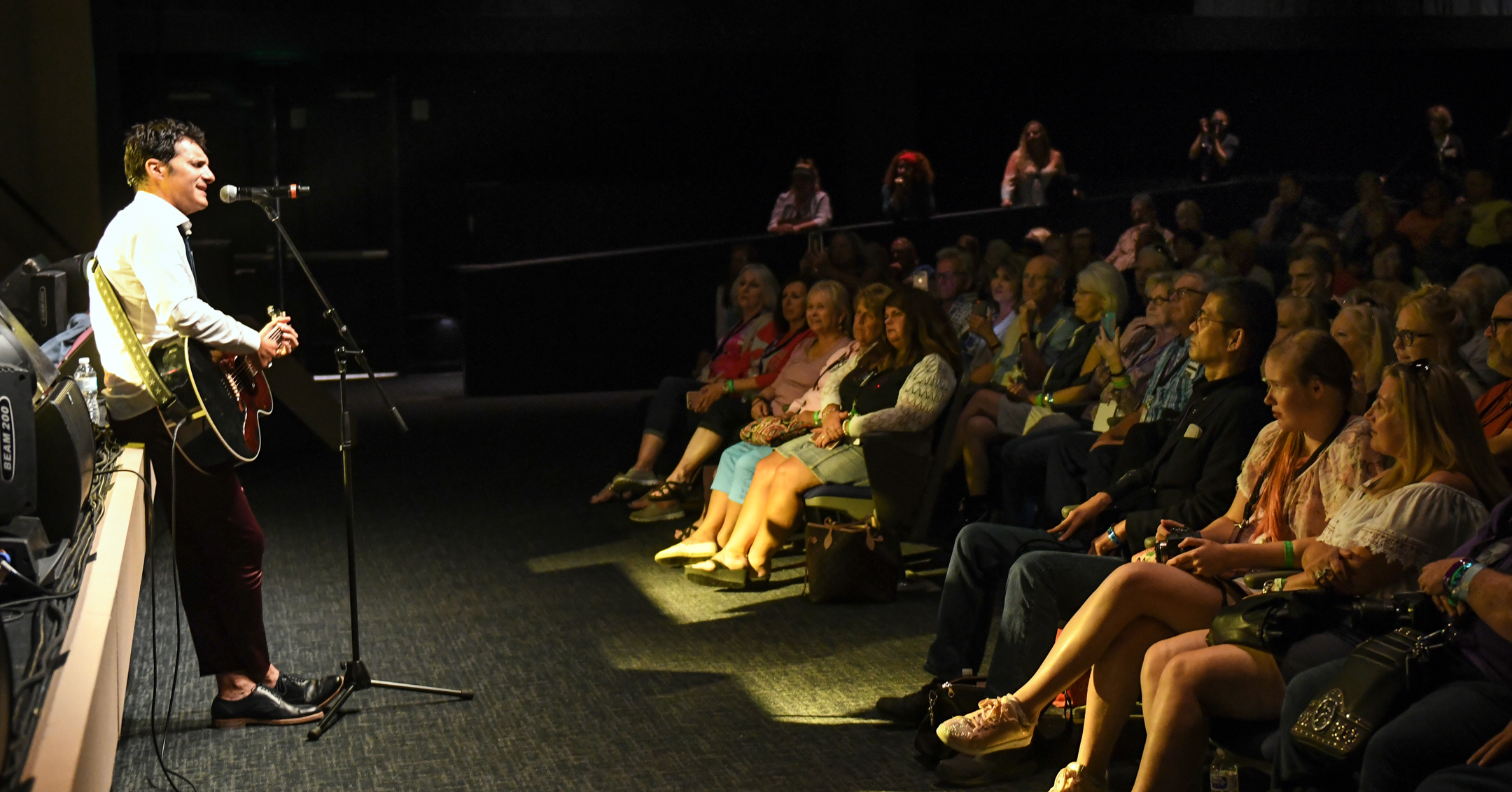 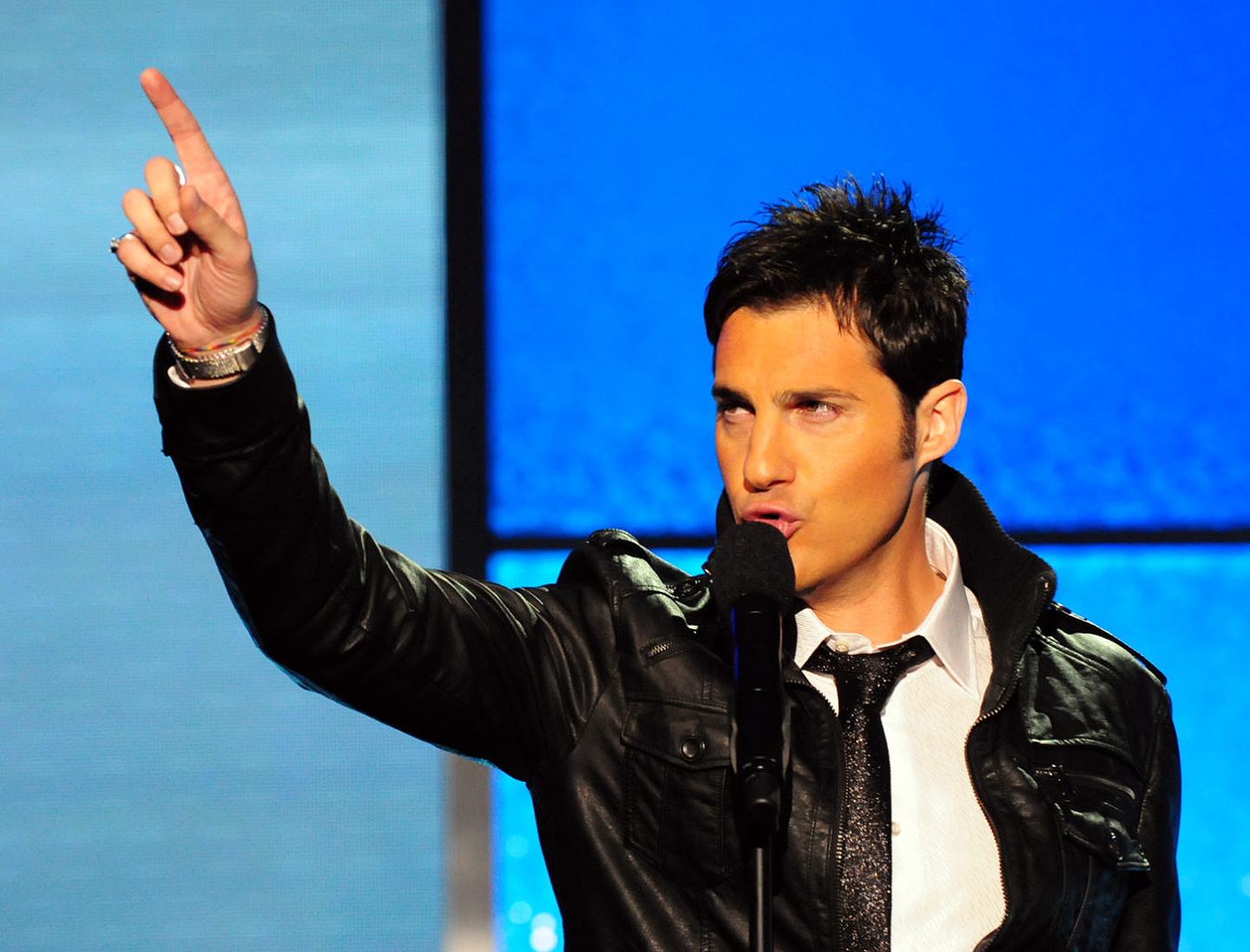 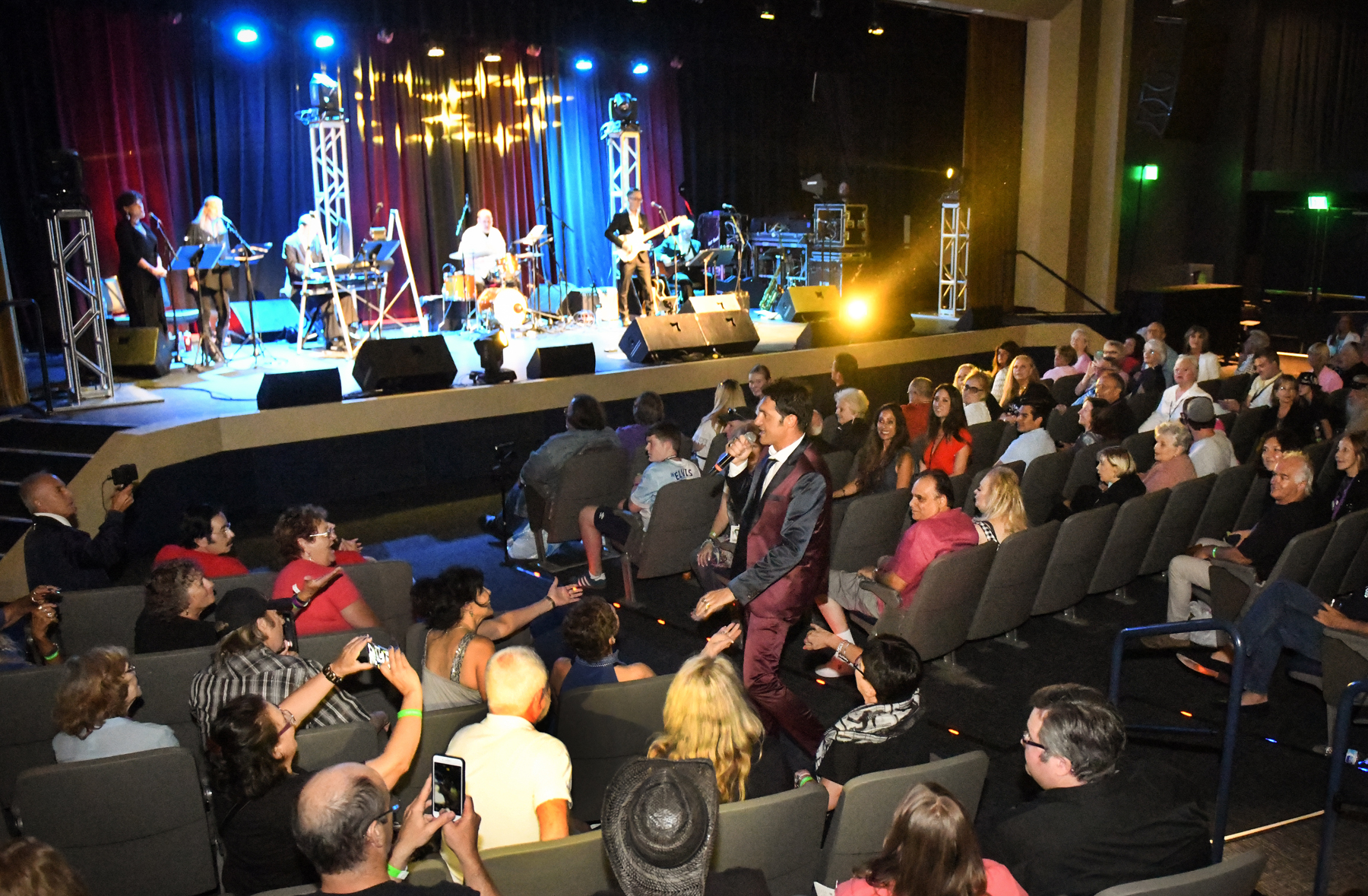 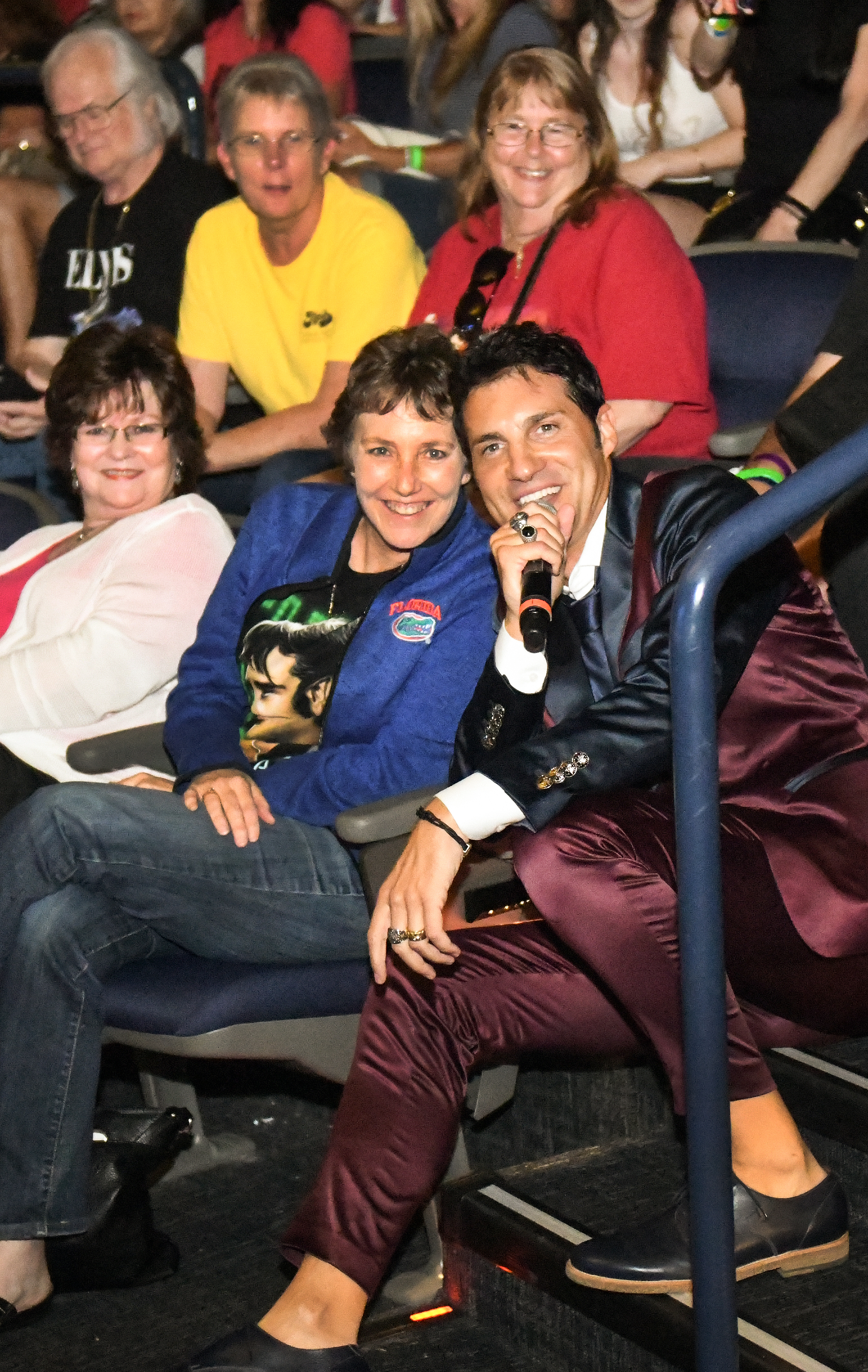 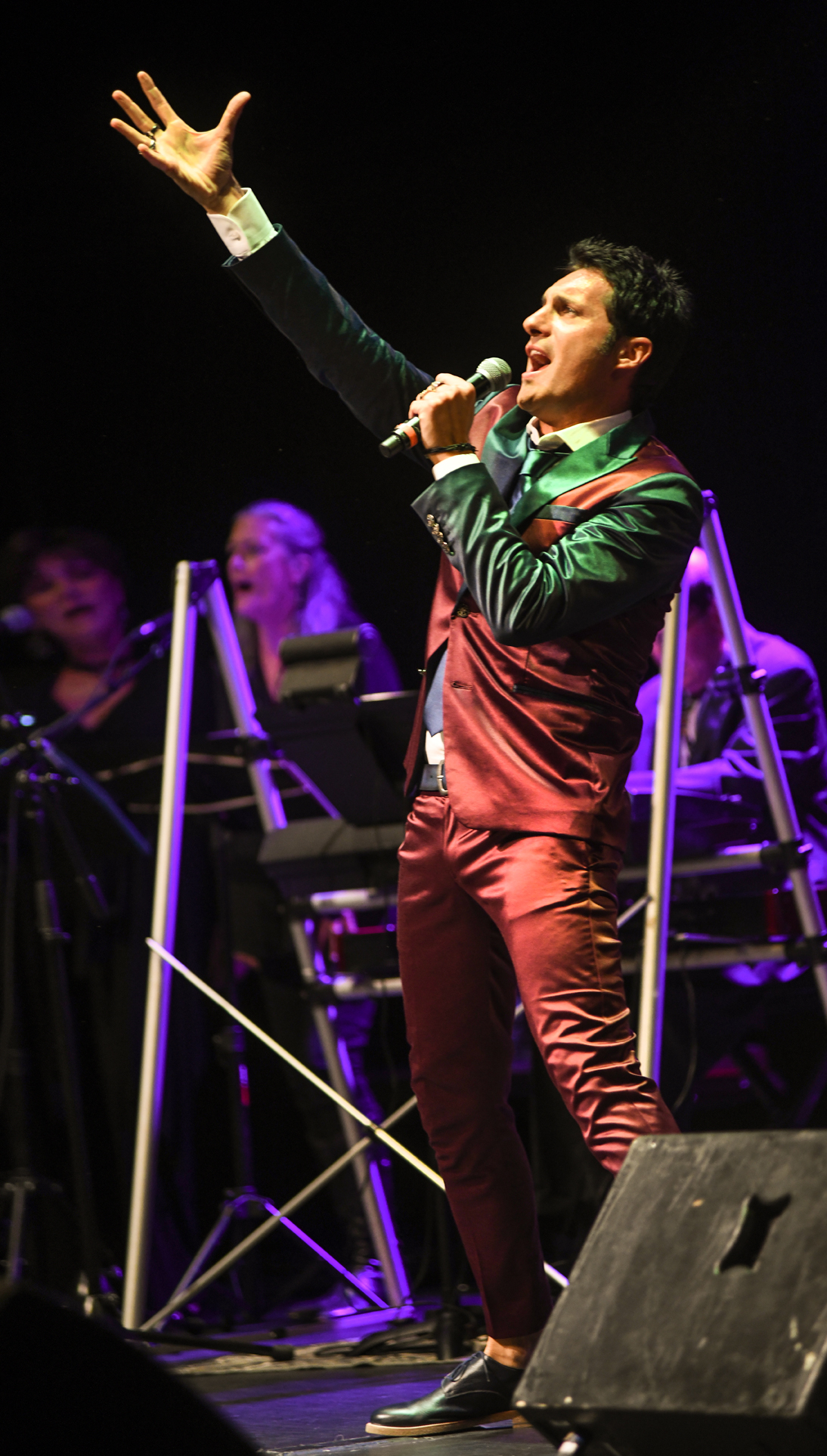 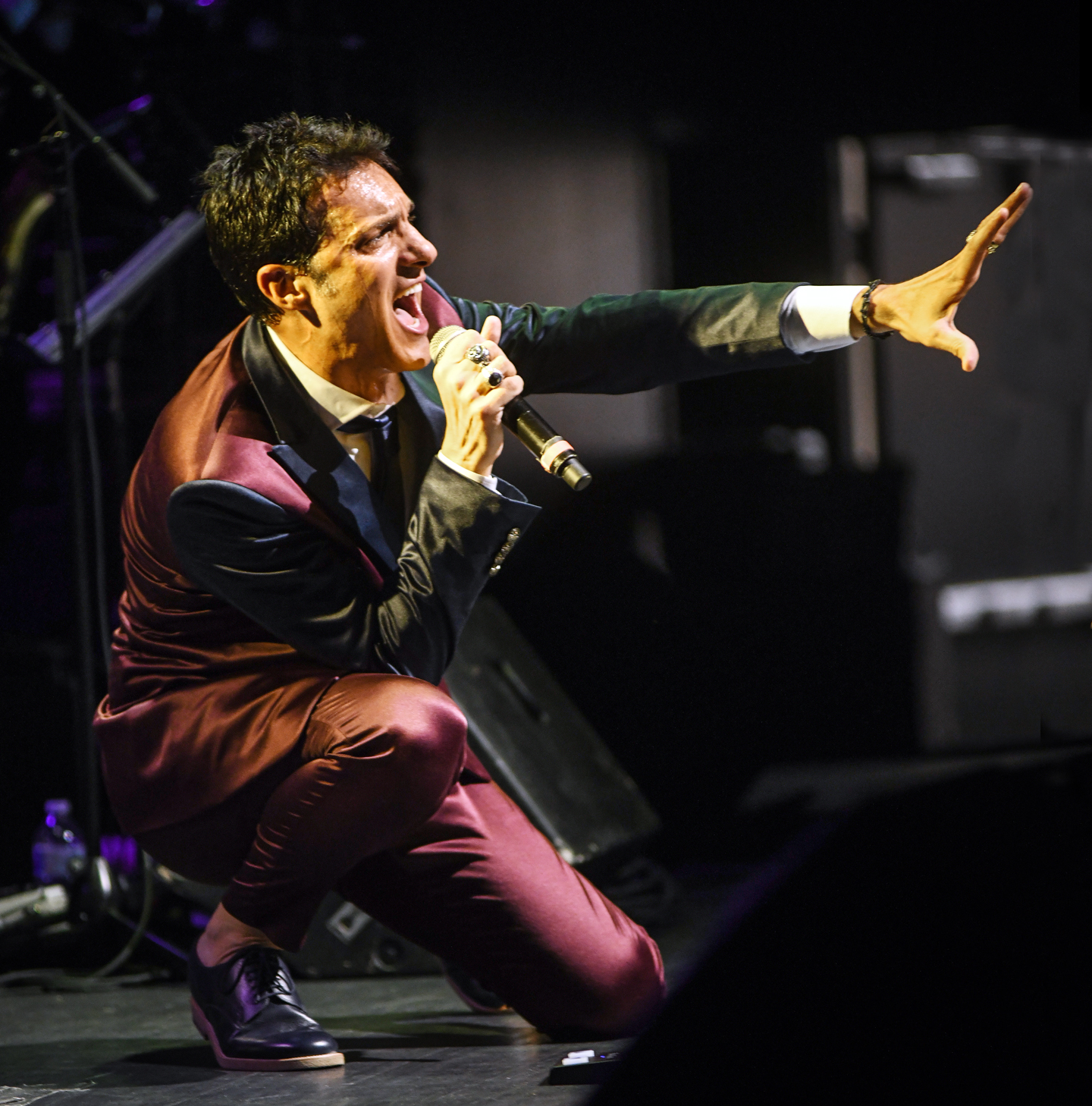 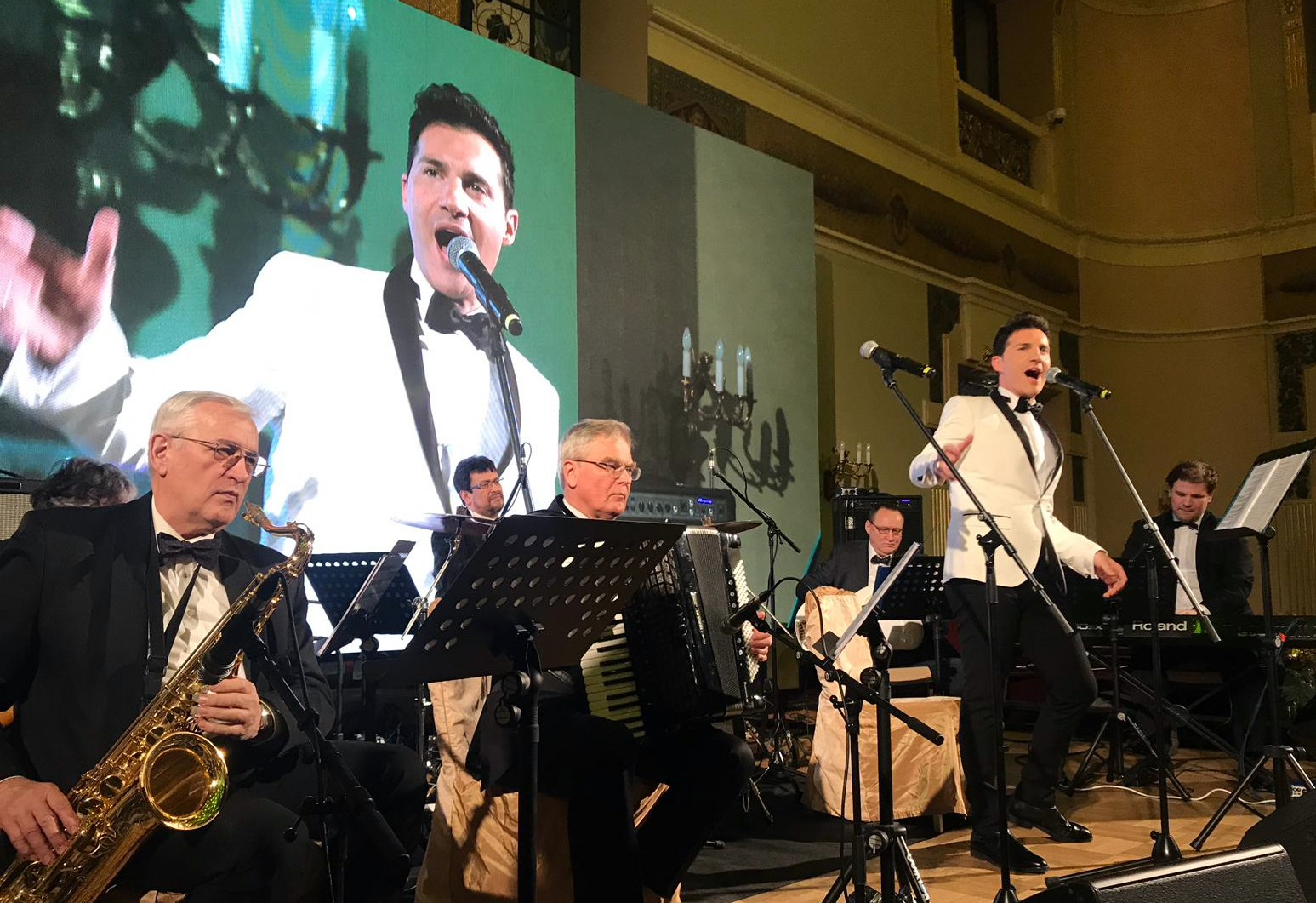 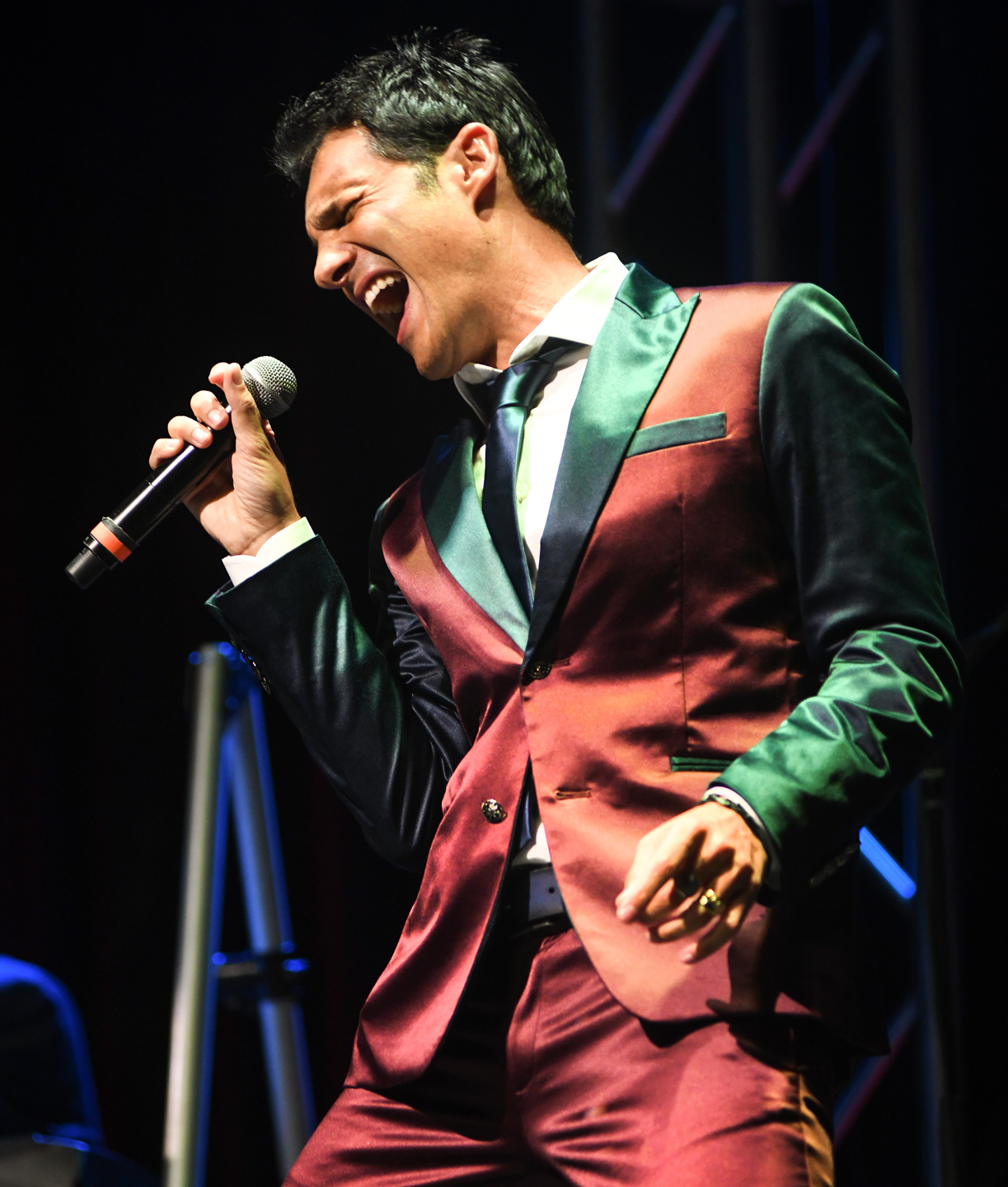 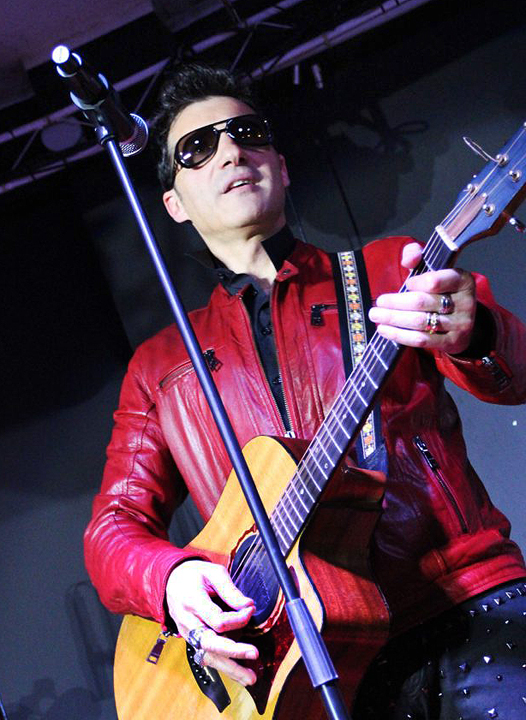 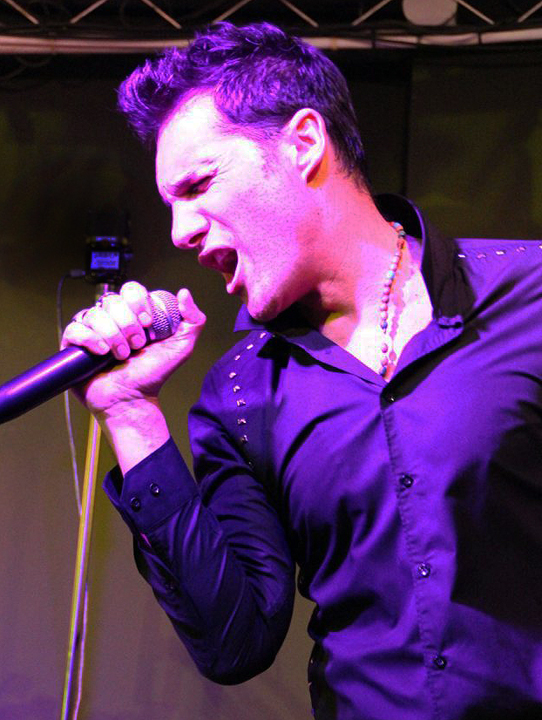 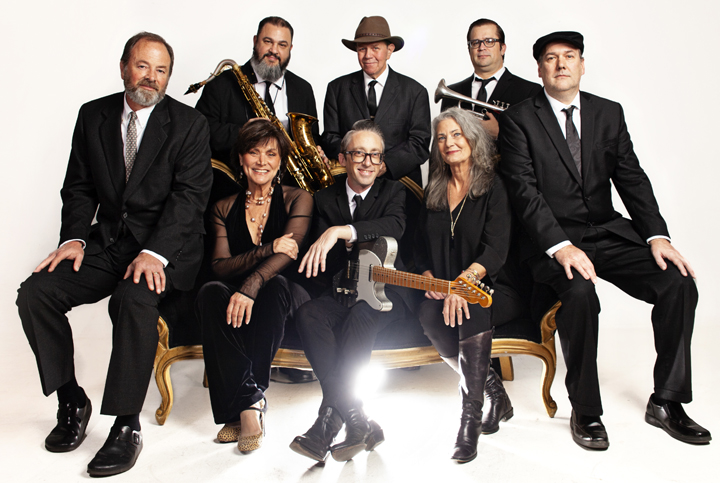 So much modern music is overproduced and prepackaged, marketed with glitz that rarely lives up to its hype. It's even rarer when a contemporary artist surpasses entertainers from decades past. But there's an Italian singer who truly embodies the brilliance of so many music legends: Nicola "Niko" Congiu.

A gifted guitarist and pianist, Niko also has a voice that spans three octaves and easily handles current pop, rock, soul, and classical. He sings Italian standards, of course, but also embues American music with his charming Italian accent.

In the late 90's, Niko followed the examples of his heroes like Elvis, Sam Cooke, and Jackie Wilson, and developed an electrifying stage persona. He created a nine-piece orchestra, wrote some outstanding original songs, learned a range of popular covers, performed often on Italian TV, and toured extensively throughout Italy and Europe.

By chance, renowned director/producer Steve Binder caught Niko's show in Italy and was enthralled. Binder decided to introduce America to the sounds of a musical genius.

Niko quickly made a huge impression in the U.S. He was signed as a Gibson artist, opened for Jewel with the Chicago Pops, opened for Celine Dion at the start of her world tour, sang at Carnegie Hall with Tony Bennett, and toured with Chicago and the Doobie Brothers. In 2018, Niko fulfilled a lifelong dream and performed at Graceland during Elvis Tribute Week, backed by a band of A-list Memphis musicians led by roots-rocker John Paul Keith.

In 2019, Niko and that band, now dubbed the New Memphis Mafia, plan to record a full-length album and perform again at Graceland and elsewhere in the U.S.

"When the New York Pops was planning its 25th birthday gala, Niko was one of the first artists I asked to join us. My instincts told me that this unknown singer from Sardinia was going to bring down the house. I was right. He walked on stage to polite applause and left with the audience shouting and screaming for more. I look forward to welcoming him back to Carnegie Hall."