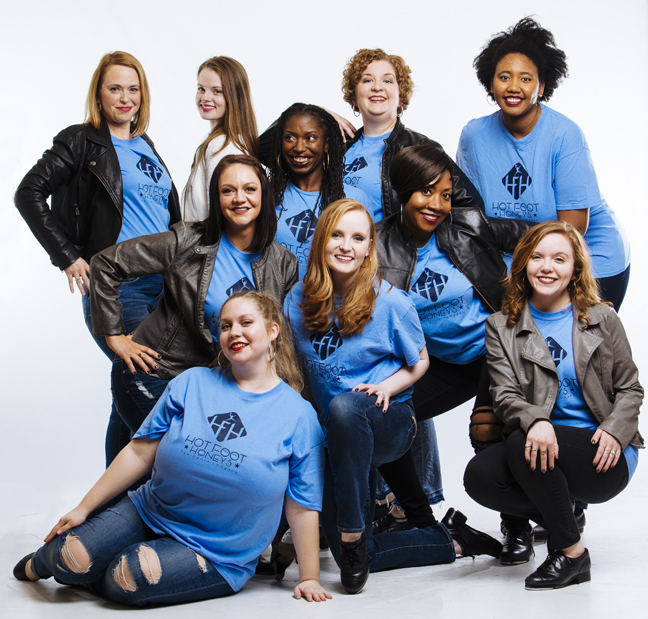 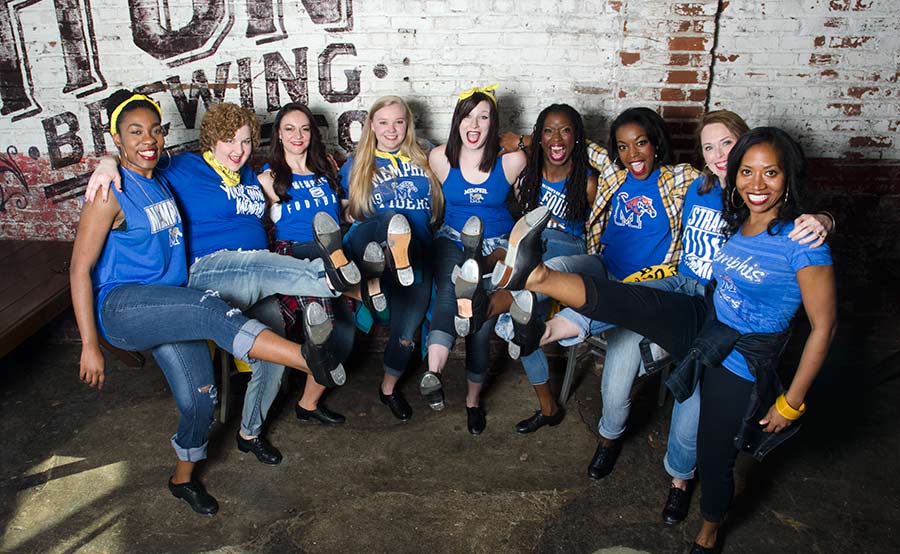 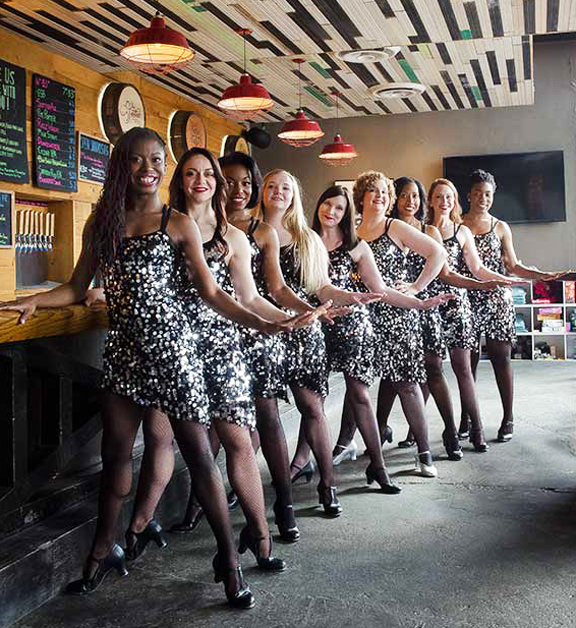 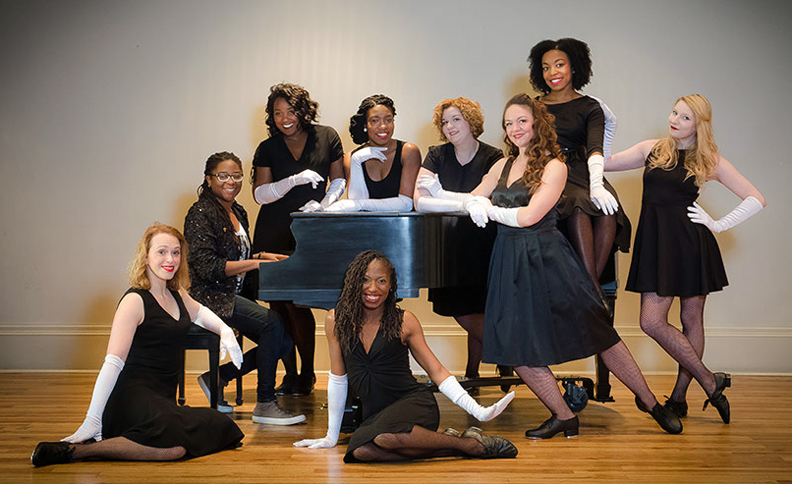 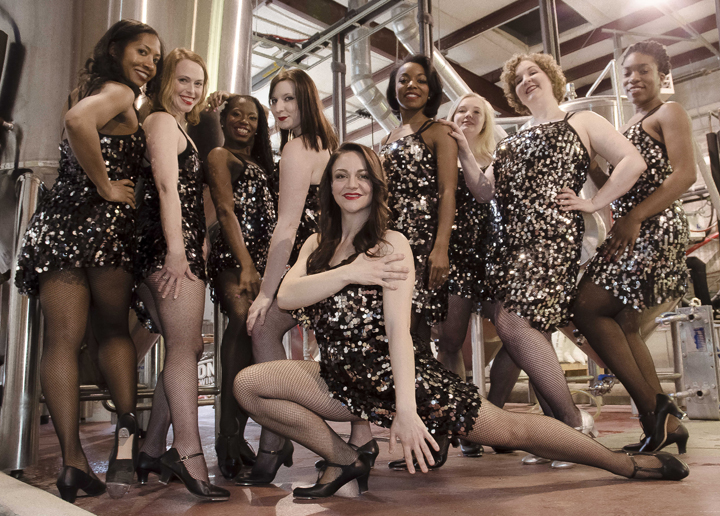 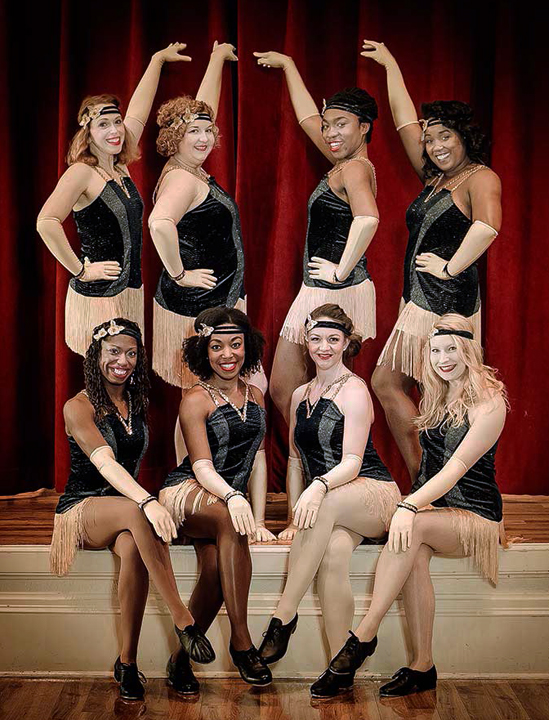 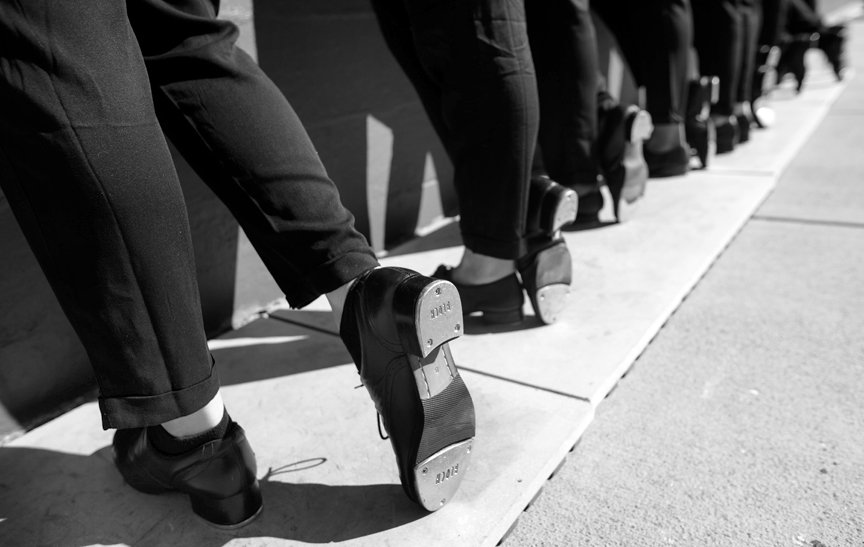 Started in 2012, the Hot Foot Honeys preserve, promote, and perform tap dance in Memphis and the Mid-South. From classic Broadway-style tap to today’s rhythmically complex hoofing, the Honeys offer a range of energetic shows with groups of up to ten dancers.

The Hot Foot Honeys have collaborated with artists throughout the region, including Artistik Approach, Inis Acla School of Irish Dance, Jeremy Shrader, Steven Prince Tate, Knowledge Nick, and Gerald Stephens. Recently, they produced “Song & Dance: A Tap Tribute to Great Voices” at the Evergreen Theatre and “Honeys on Tap!” at the Buckman Performing Arts Center.

The Hot Foot Honeys share the joy of tap dance through workshops for all levels, including those with no tap experience. They've performed at a variety of venues and events, including RiverArtsFest, Memphis Farmers Market, Memphis’ Jewish Community Center, the Junior League, Memphis Women’s Theatre Festival at Hattiloo Theatre, and the Mtenzi Museum. Company members also surprise audiences by popping-up at various Memphis venues doing tap improv, including Ernestine & Hazel’s during Sunday night jazz and the Rhumba Room during Saturday night swing.

The Hot Foot Honeys are a high-energy dance experience and a unique entertainment option for your event. 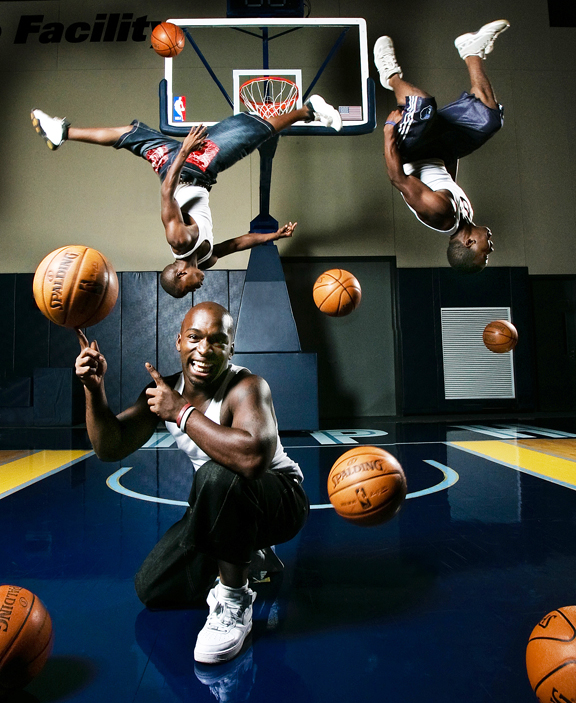 No mats, no pads, no trampolines. Just raw talent polished on the Memphis streets. 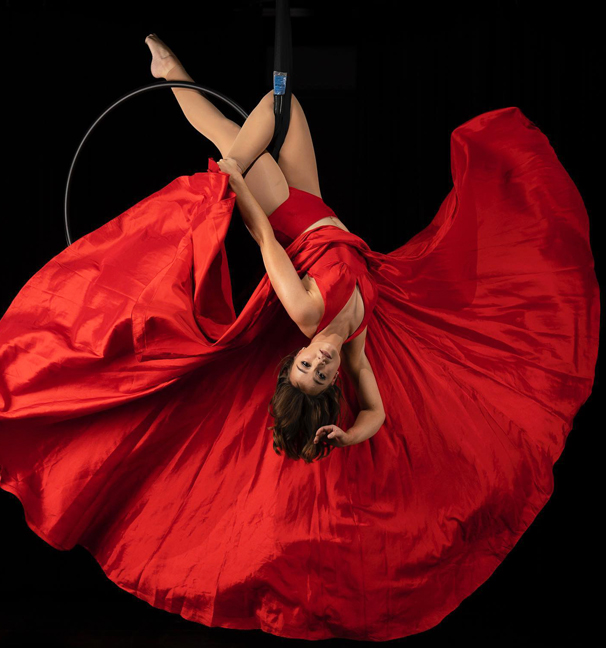 Aerial acts and circus theater of all kinds. If you can dream it, they can perform it!

Synchronized marching, perfectly-timed drumstick flips, and the thunder of a dozen drums