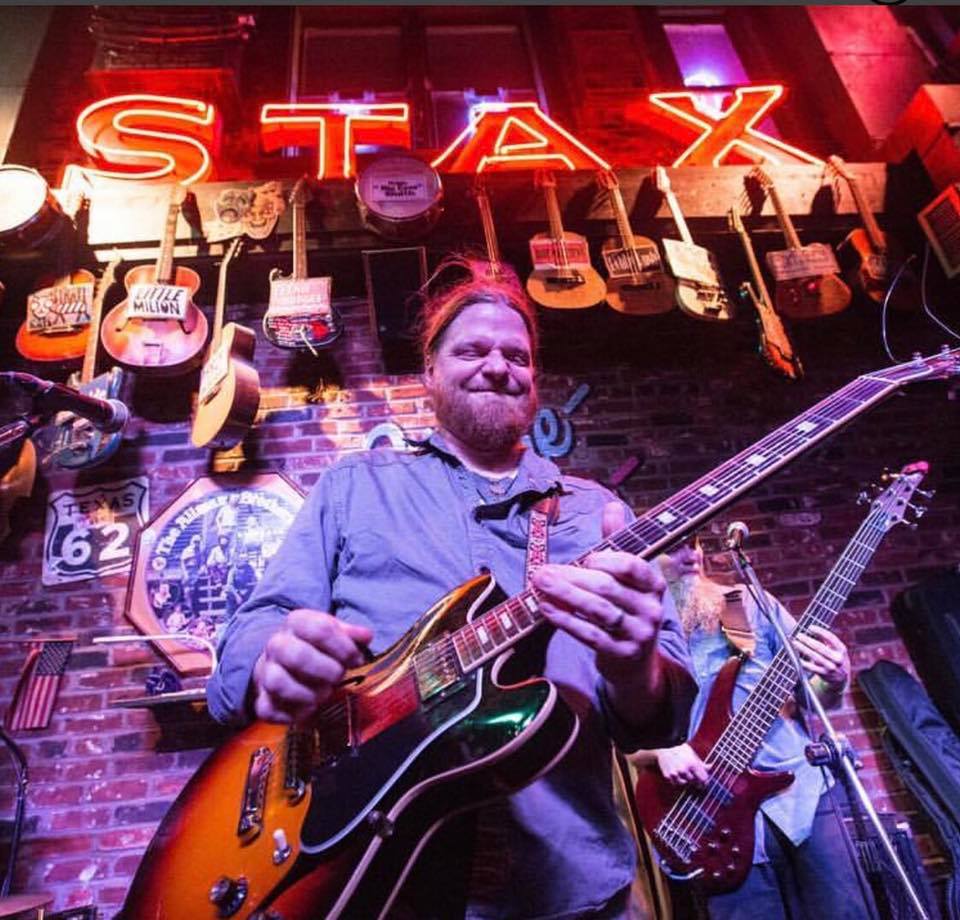 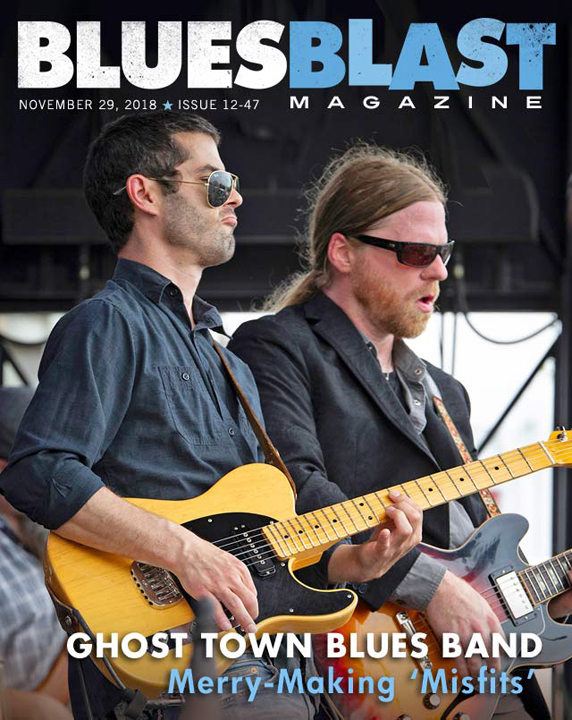 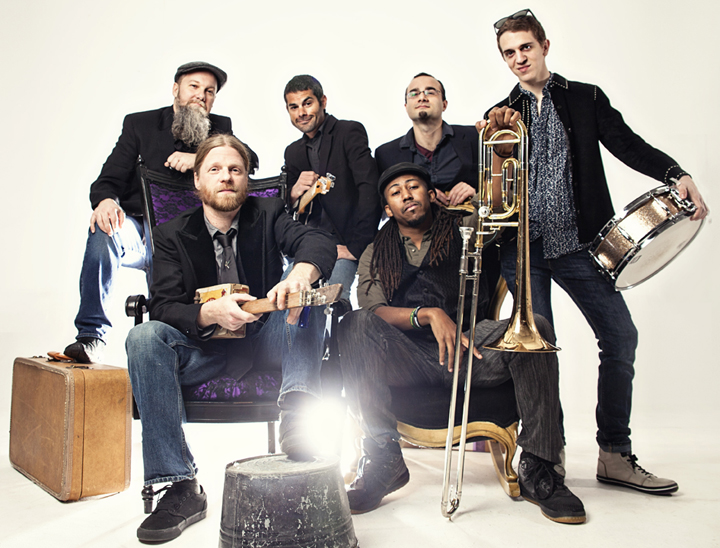 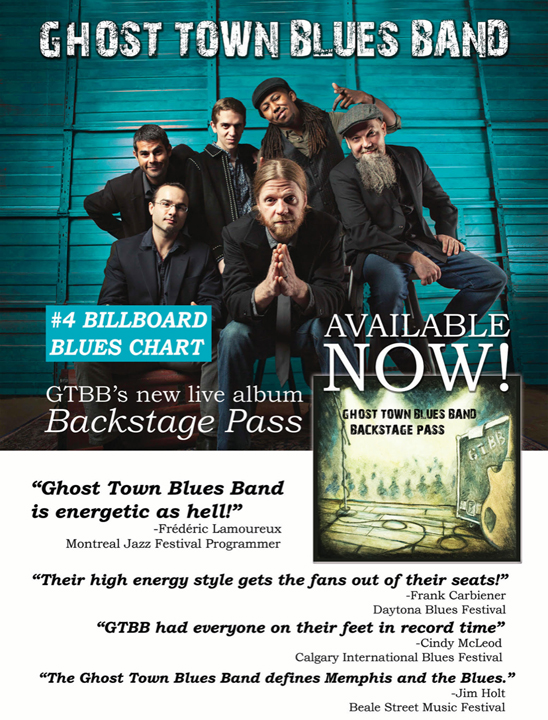 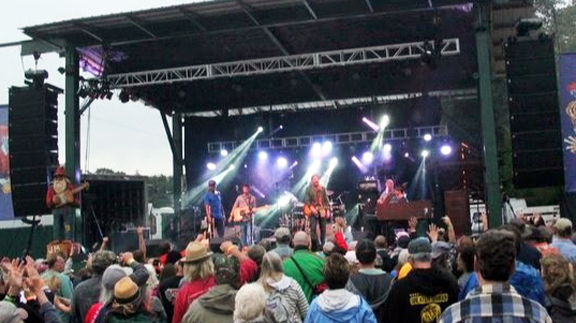 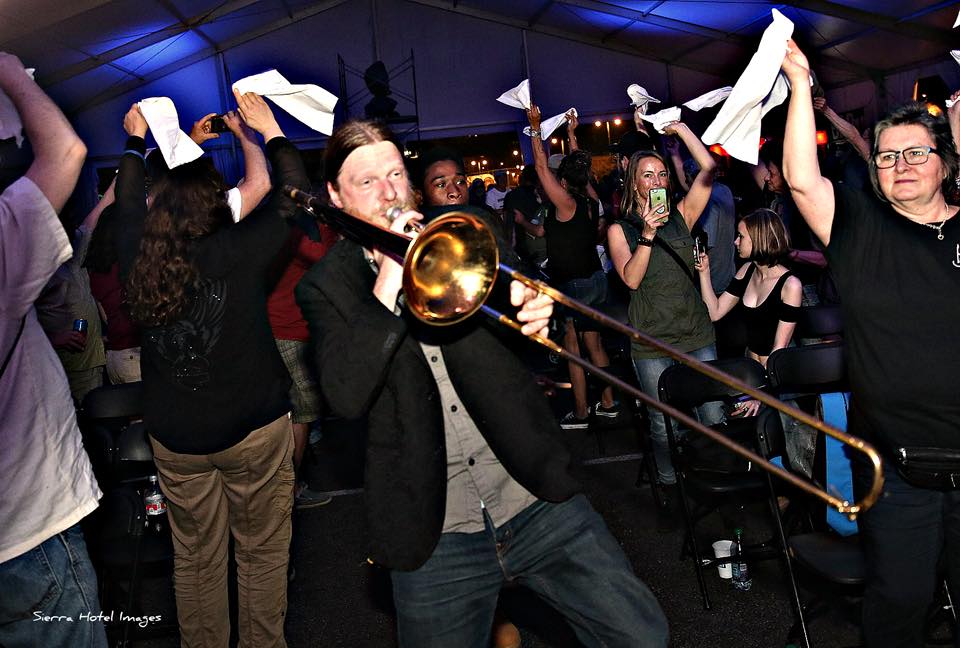 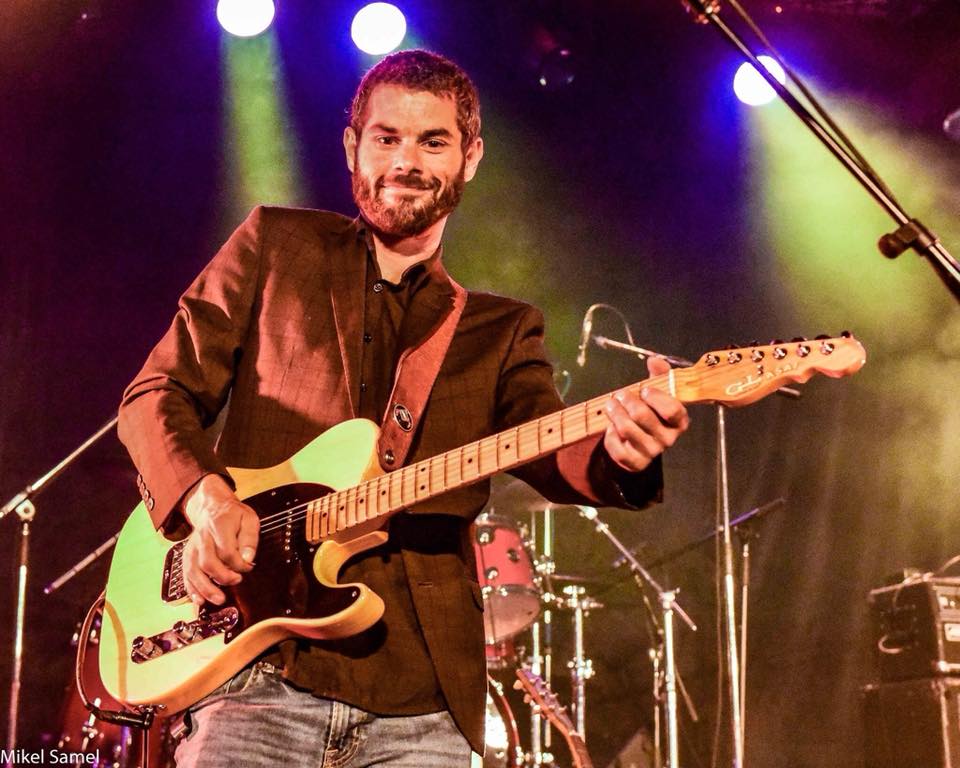 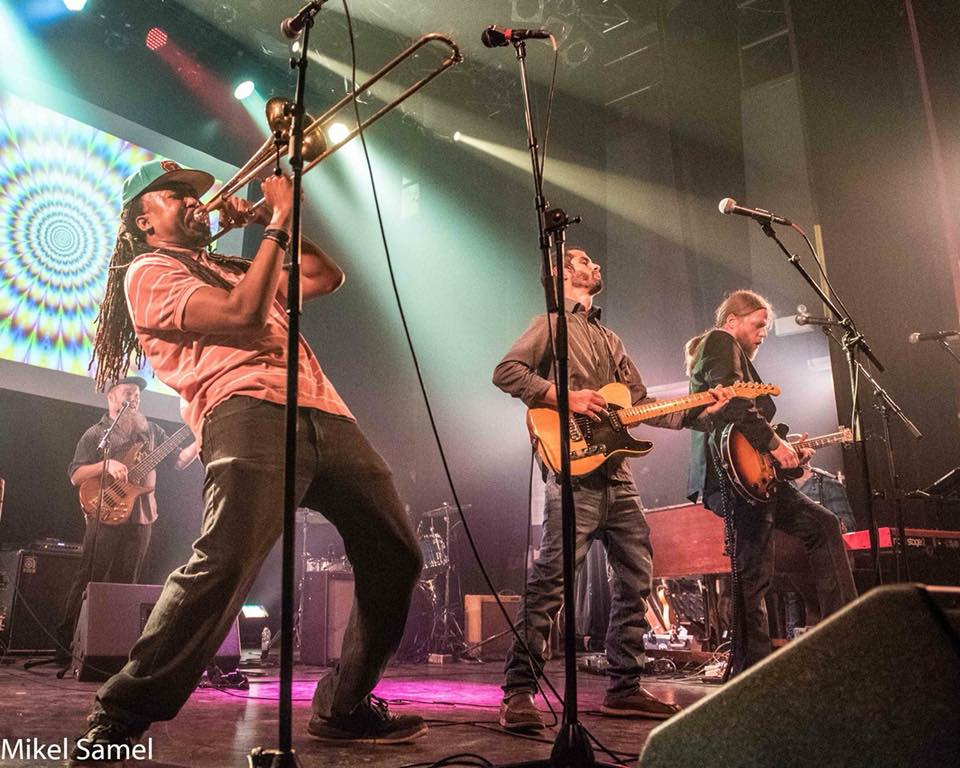 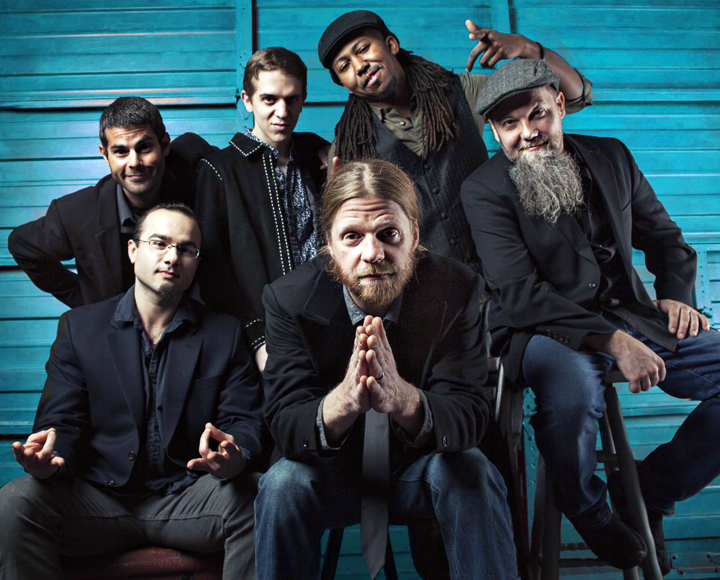 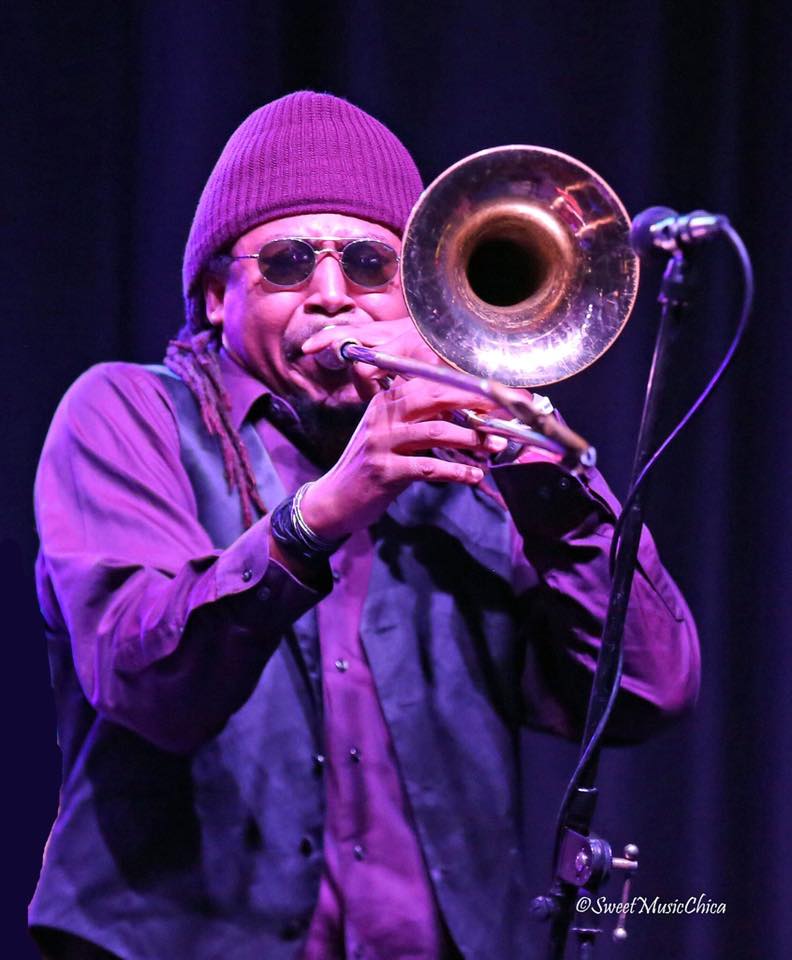 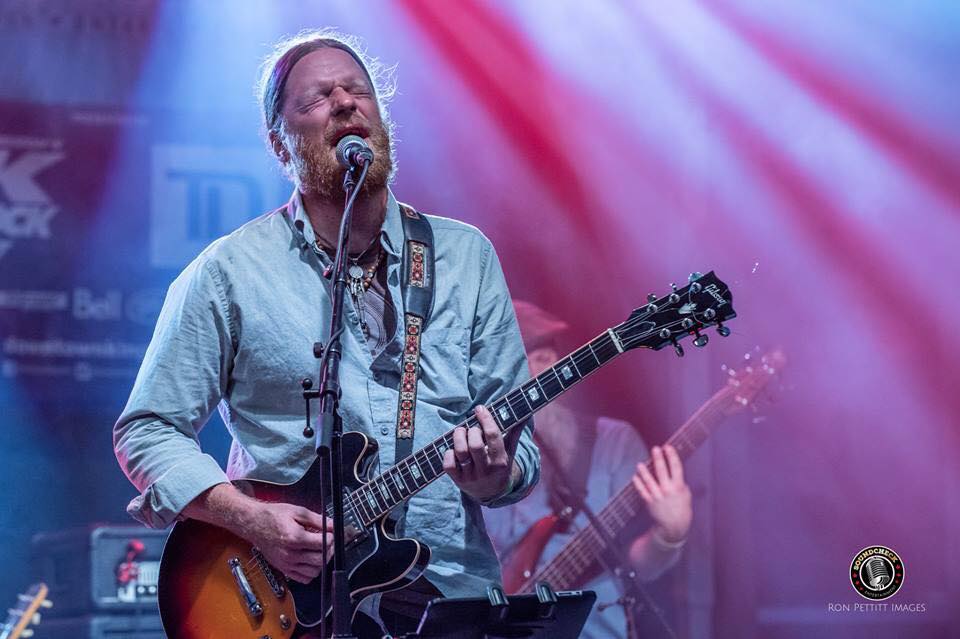 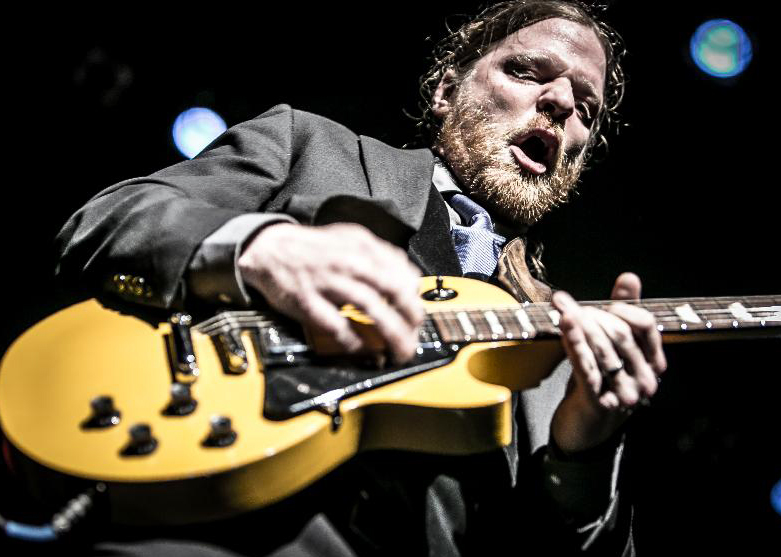 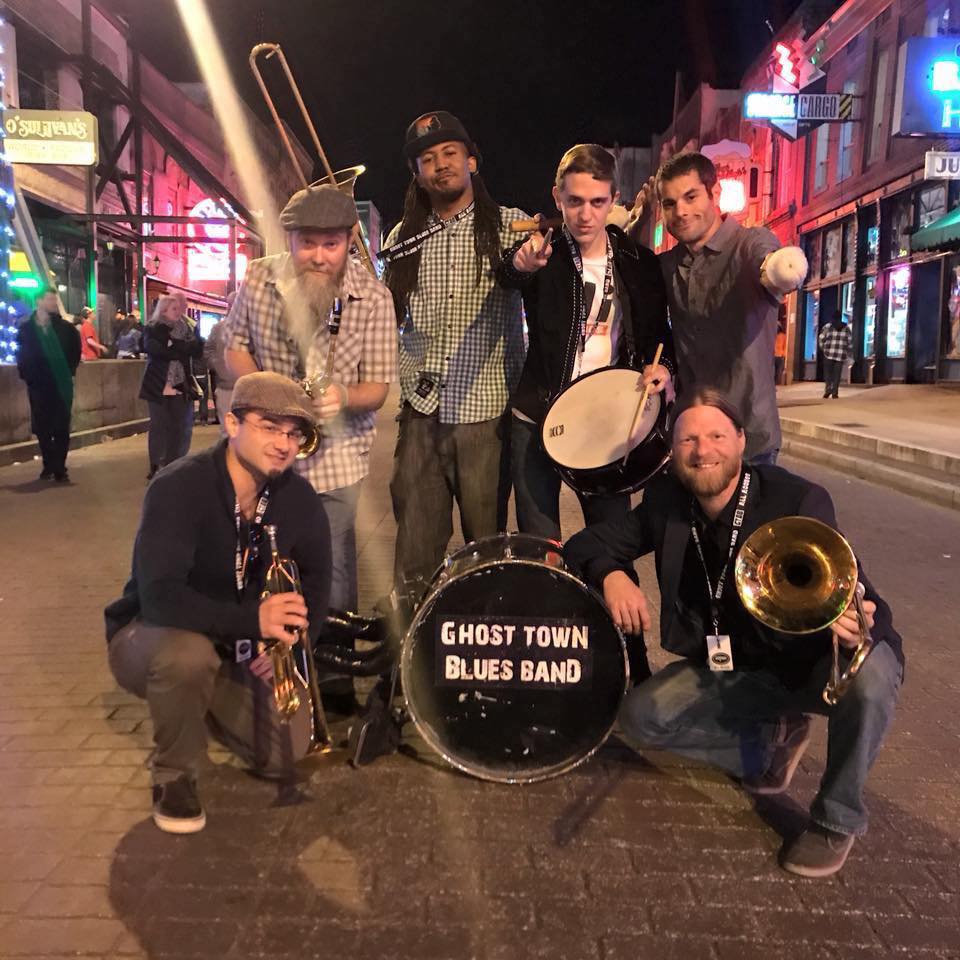 Song list highlights:
I'm Ready
Memphis Blues
Never Been to Spain
Just Got Paid
Superstition
TN Jed
Messin' with the Kid
Dark Horse
Before You Hit the Ground
Feelin' Alright
Use Me
Suga’ Mama
Baby Please Don’t Go
Comfortable Way
Give Me a Minute
Can’t You See
Finish What You Started
Biscuit Test
I Know You Rider
Good to be Me
Whipping Post
Thrill Is Gone
Hey Joe
Voodoo Chile
Uptight
How Sweet It Is
Maybe I'm Amazed
I'm a Ram
Another Lover
Red House
Chameleon
IKO IKO
Johnny B. Goode
Rock & Roll
Come Together
Memphis Train
Juke Joint
Ain't No Sunshine
One More Whiskey
Fool
Statesboro Blues
Goin' Down the Feelin' Bad
Wonderful Tonight
Real Funky Groove
Dust the Dust
Goin' Down
Cissy Strut
When the Saints Go Marching In
I Get High (every time I think about you)
Can’t Always Get What You Want
Walk on the Wild Side
Loser
Move On
Champagne and Reefer
Rollin' and Tumblin'
CC Rider
I Put a Spell on You
Soulshine

With one foot firmly in the historic blues tradition and one foot kicking the 21st century's ass, Ghost Town Blues Band is the best ambassador of southern blues-rock since the Allman Brothers.

Horns, harmonies, and homemade instruments, plus an energetic, roots-rich repertoire, have made Ghost Town Blues Band one of the blues world's most popular touring acts. They're also a great band for weddings, galas, and corporate parties when your audience wants something more original than another lame version of "Y-M-C-A."

Ghost Town Blues Band is not your grandpa’s blues band. They pivot from Delta grooves to urban blues to funky hip-hop. Hang on — it's a wild ride!

If you're looking for a blues-drenched, rockin' good time with guys who aren't members of AARP, contact us to book Ghost Town Blues Band.

"With a shoot-from-the-hip Memphis attitude, Ghost Town Blues Band represents a welcome changing of the guard."

"Ghost Town Blues Band shows what can happen when the past is distilled through young sensibilities. This is 21st Century blues at its best." 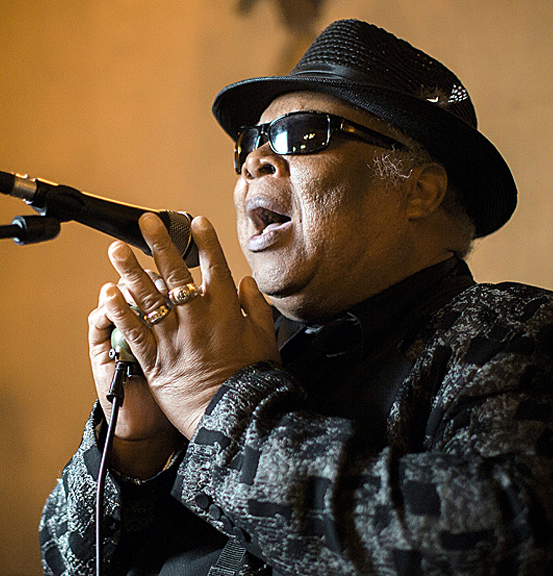 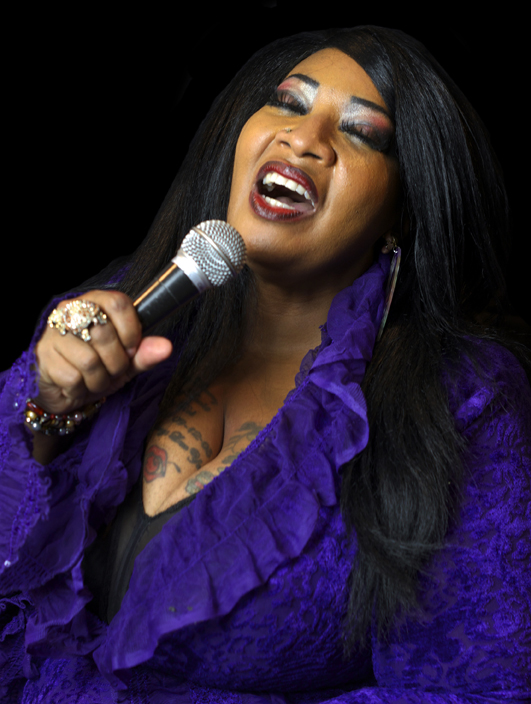 Born in Louisiana and raised on Beale Street, she's the real deal for soul and blues.