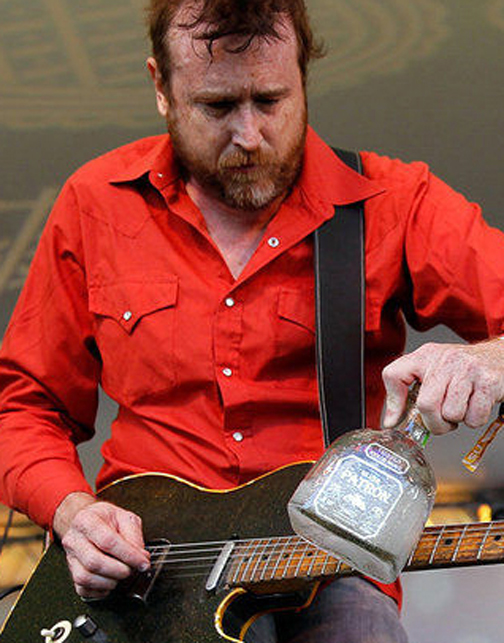 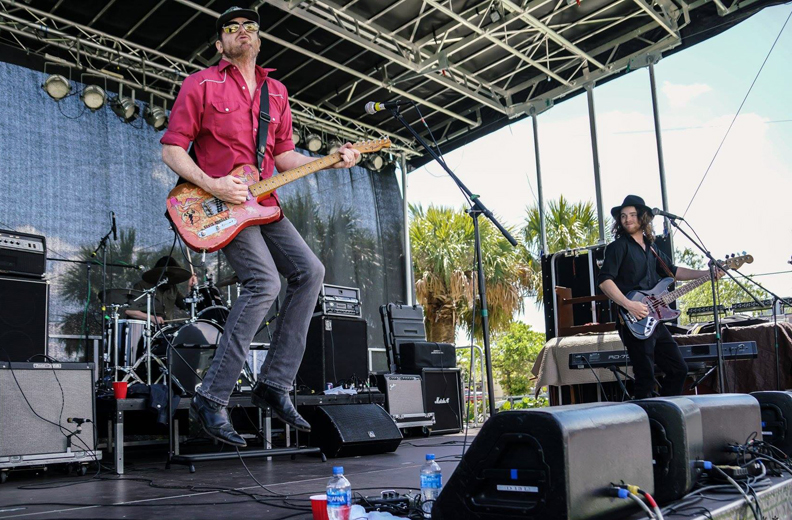 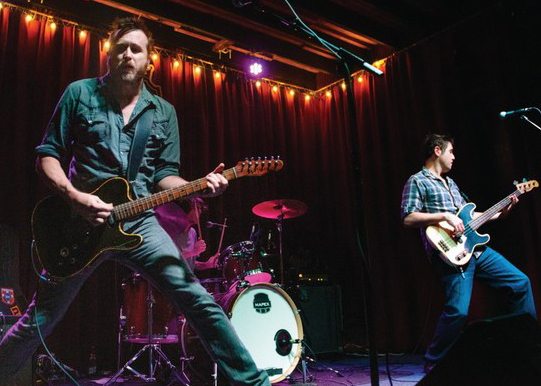 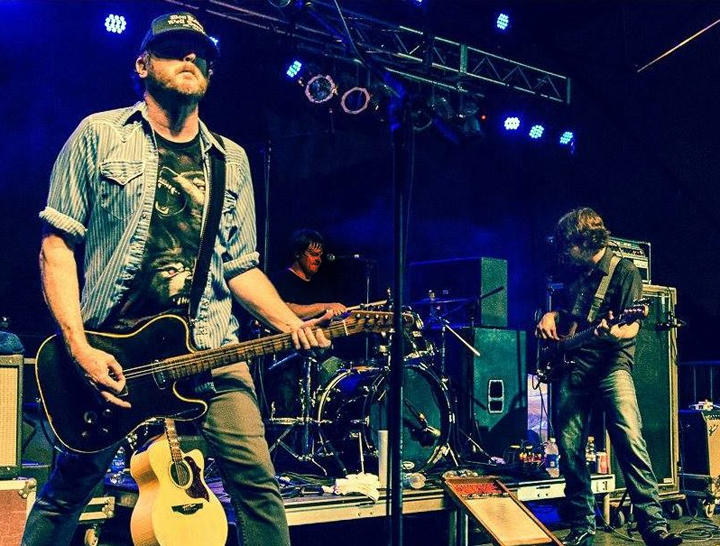 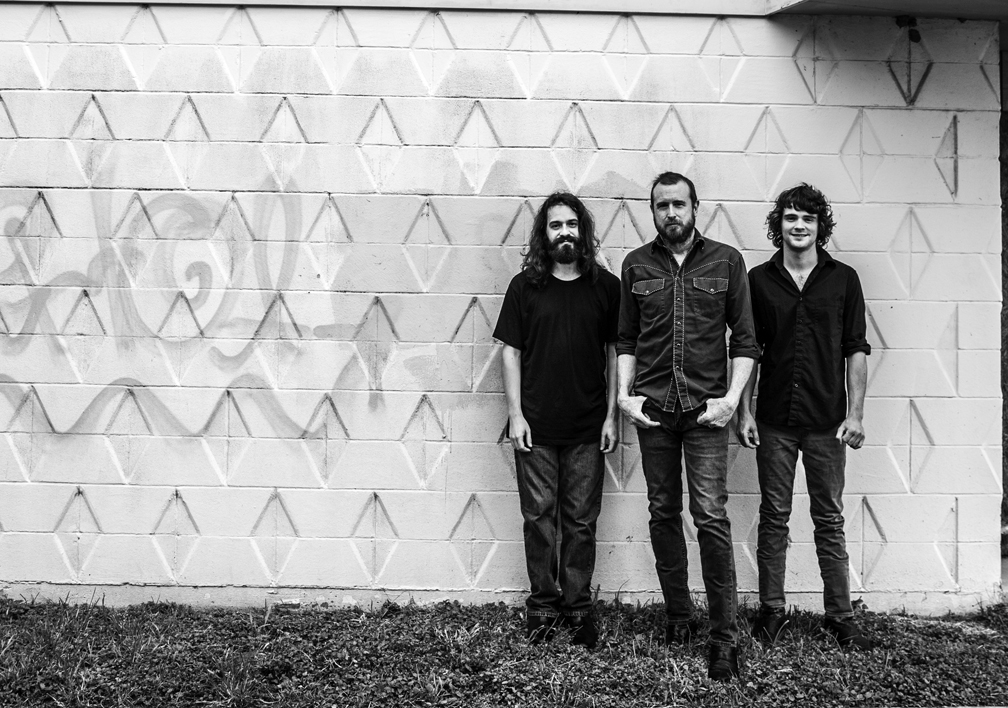 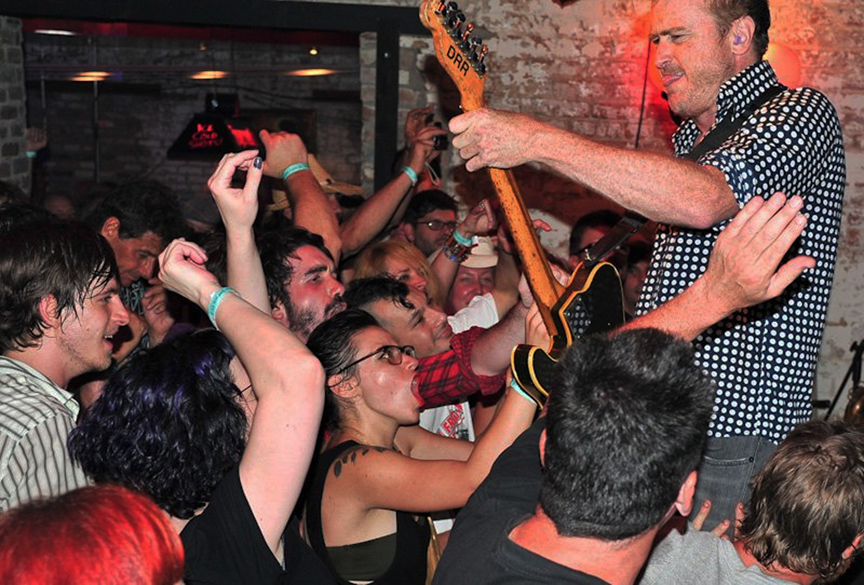 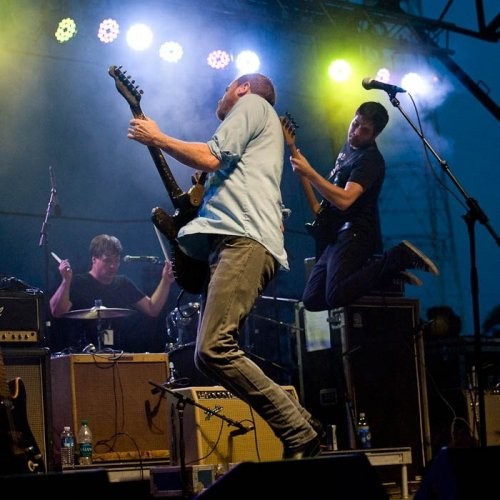 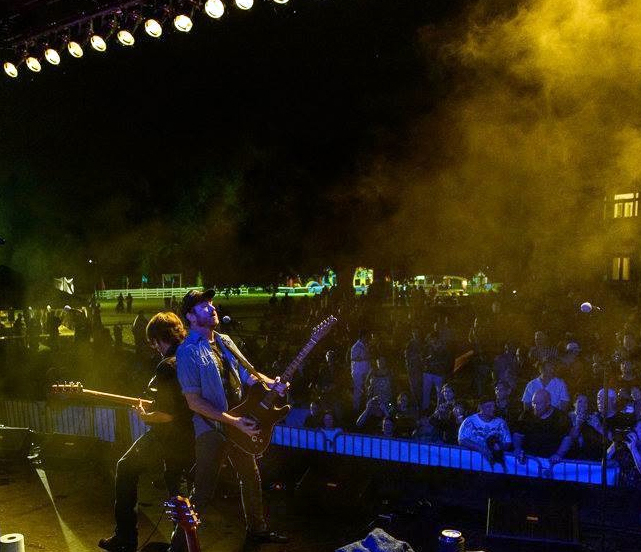 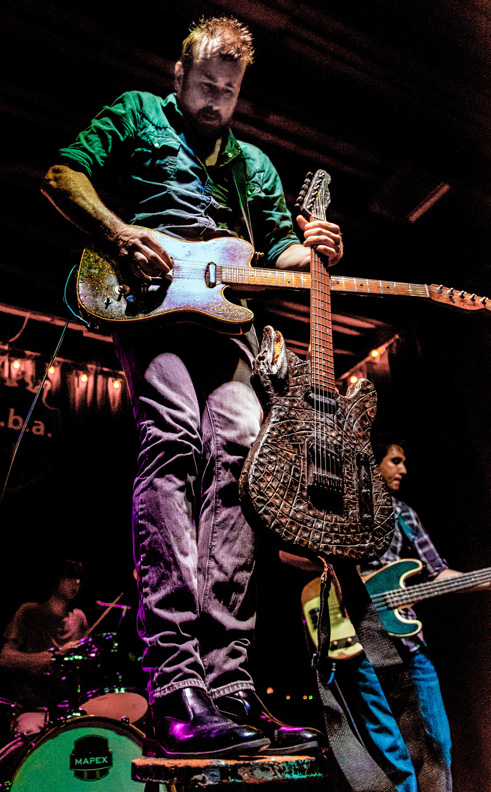 Davis started Dash Rip Rock in the mid-80's, and Louisiana cowpunk was born. They made their reputation by playing punk rock as if they were the Stray Cats, then belting out country standards as if they were the Sex Pistols. They've been a club and festival mainstay with their unique brand of roots punk ever since.

Dash Rip Rock tours extensively and has recently performed at SXSW in Austin, the Americana Music Festival Association in Nashville, and numerous roots listening rooms like Blues City Cafe on Beale Street, as well as many other clubs and festivals — B.B. King's in NYC, Jelling Musik Festival and Smukfest In Denmark, New Orleans Voodoo Music Experience, and the New Orleans Jazz and Heritage Festival, to name just a few. In fact, DRR is one of the very few bands to have been invited to play Jazz Fest over twenty times.

For the ultimate wild-ass Southern punkabilly beer-soaked throw-down, look no further than the notorious and endlessly entertaining Dash Rip Rock.

"Skillful musicians with a penchant for getting reliably wild, the group mixes up rockabilly, blues, and country stomp for a guaranteed good time."

"Every bit the fire-breathing, fun-loving sons of the swamp they always have been."

"Their manic stage presence and quirky music makes them sound like the Ramones playing Patsy Cline."

"Recently inducted into the Louisiana Music Hall of Fame, the group combines fluency in American roots music with a robust dose of punk-rock spirit."

"Them boys are wild. They got lots of energy." 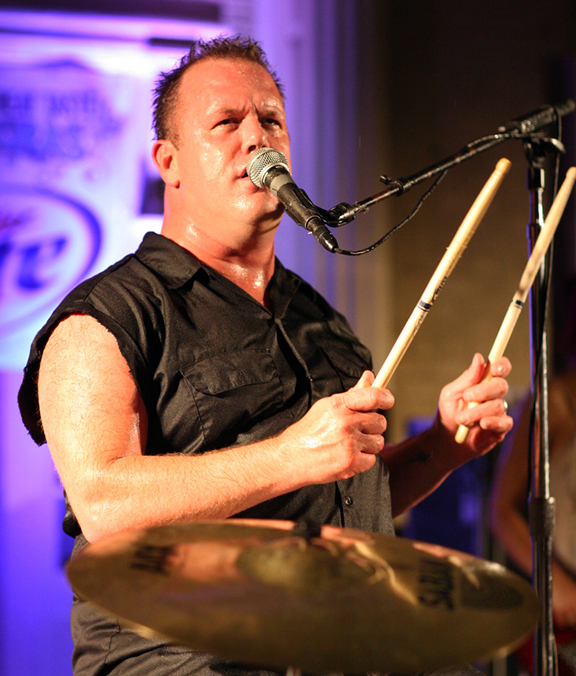 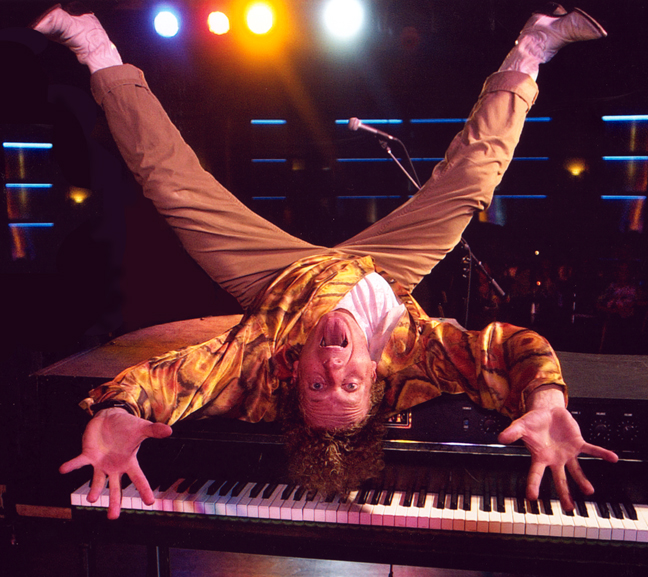