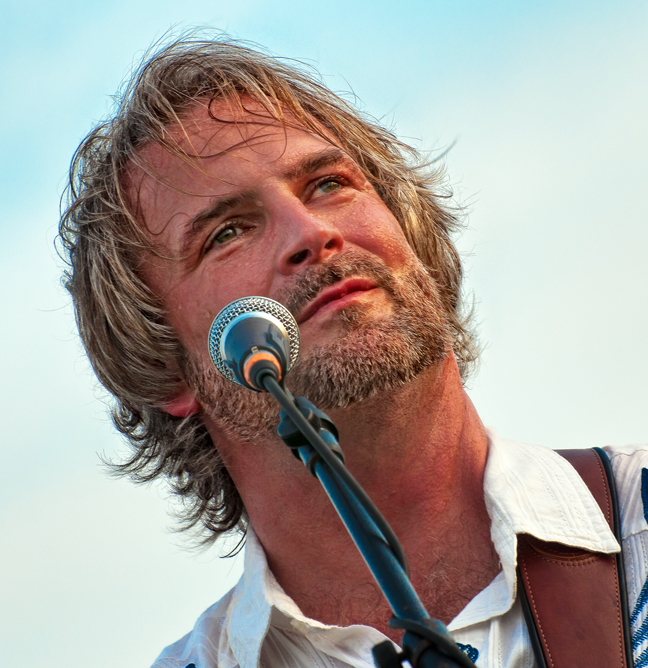 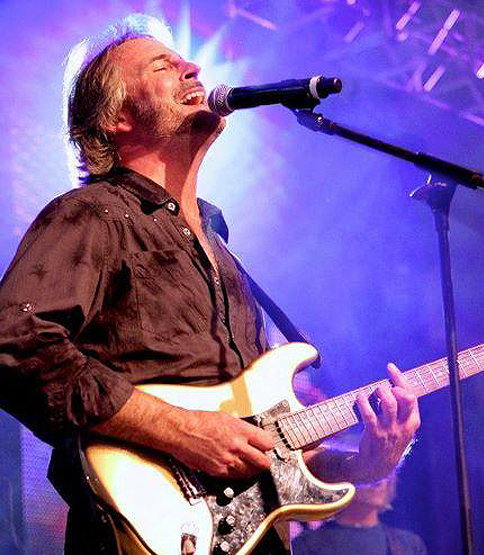 (Note: It's impossible to list all of the songs we can play, and likewise impossible to play everything we know in one night. I generally read the crowd based on age-range and reaction and adjust our set lists accordingly as the evening progresses. I am also constantly updating our list and adding songs. -- Andy)

and many, many more!

Andy Childs is the consummate entertainer. Singer, songwriter, band leader, producer, arranger, emcee: Andy truly can do it all — and has, on some of the country's biggest stages.

With a huge repertoire and a first-rate band of Nashville and Memphis pros, Andy has proved to be the perfect choice for private events and corporate functions for years. He's played all the major charity balls, entertained world leaders and corporate bigshots, and performed for every major company from Nike to FedEx to Disney.

Between tour dates with stars like Clint Black and Faith Hill, Andy splits his time between Memphis and Nashville, writing and recording original material. He has recently become the go-to producer for Graceland's large-scale tributes featuring a big band, legendary guest stars, and archival video. He also produced the recent Elvis gospel album, Where No One Stands Alone, which hit #1 on Billboard's Christian Album chart.

Andy is also the band leader for Sixwire, which made the finals of The Next Great American Band and became the backing band for the hit show Can You Duet and for a character on Nashville.

Andy Childs is available to entertain at any type of event, solo or with a full band, from a wedding for 100 to a convention for 1,000 to a festival with 100,000. Contact us today for his availability.