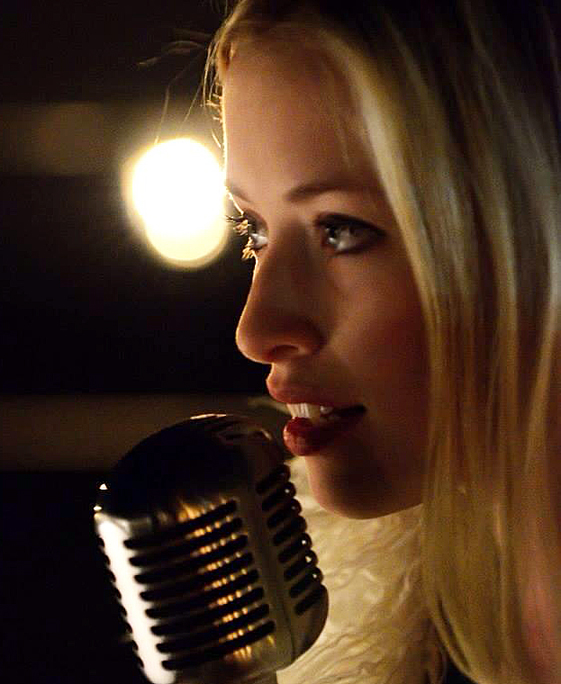 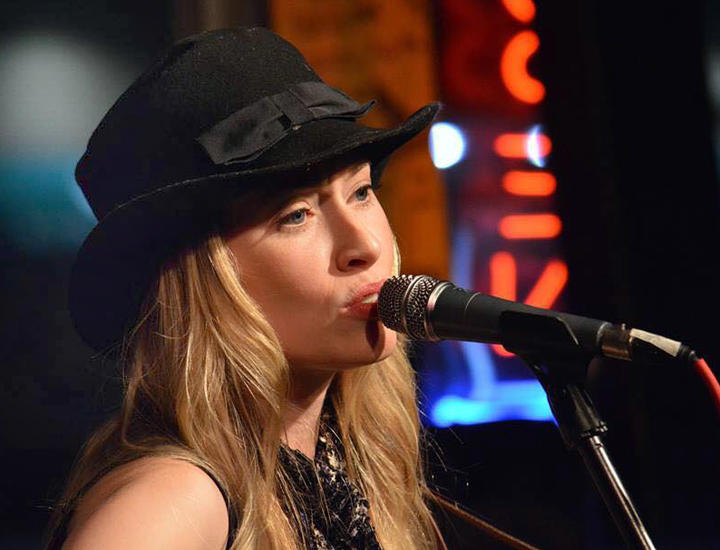 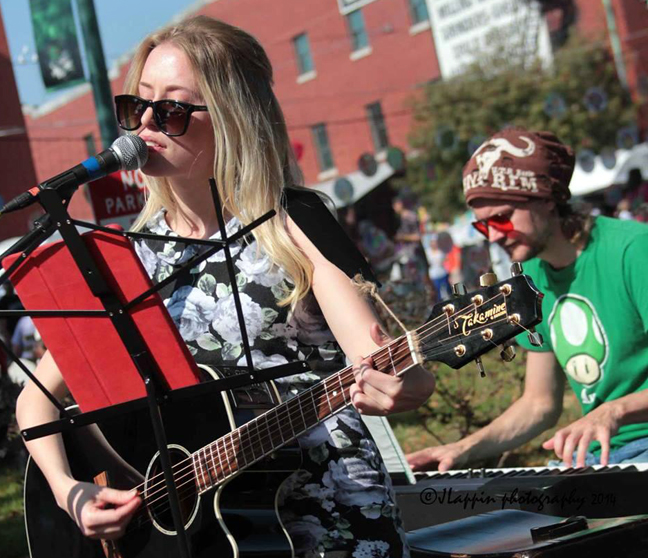 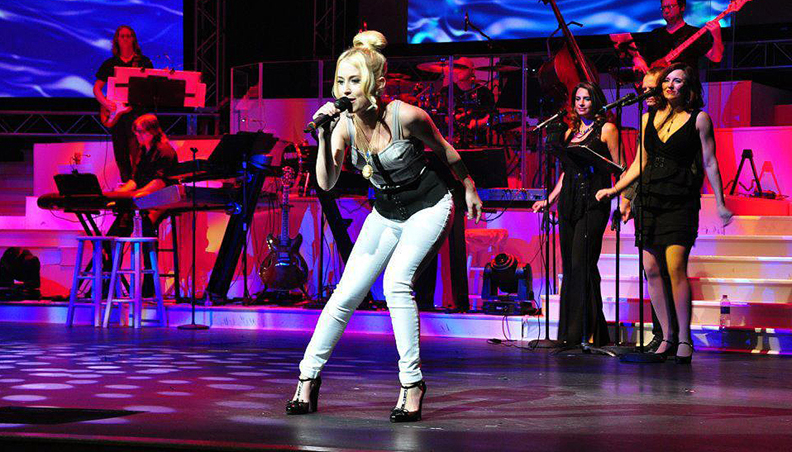 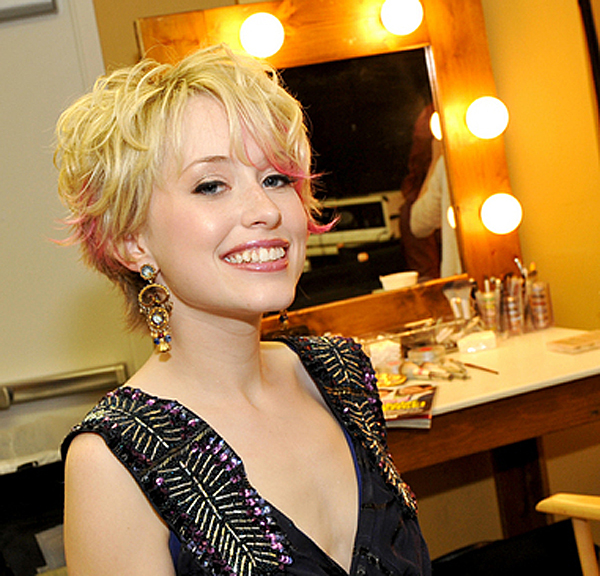 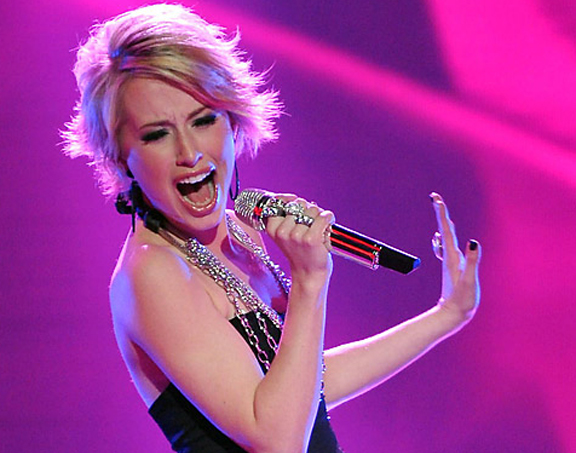 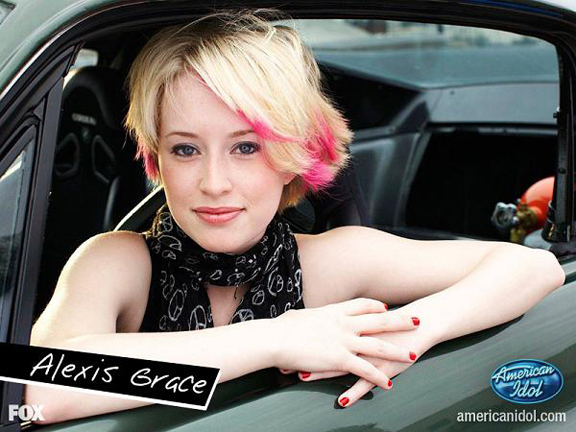 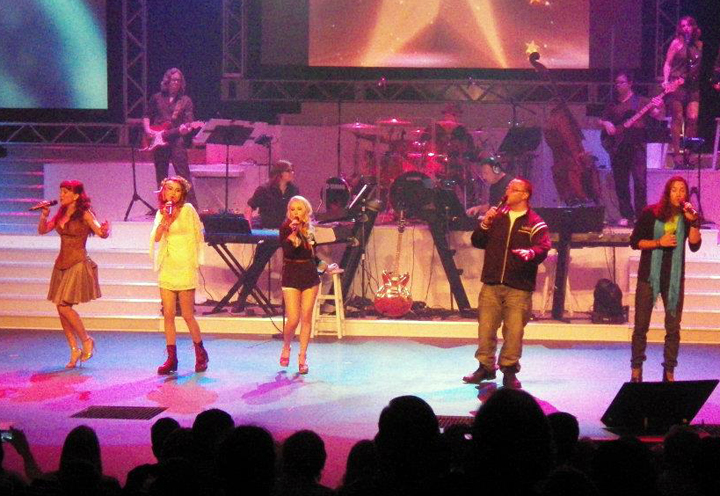 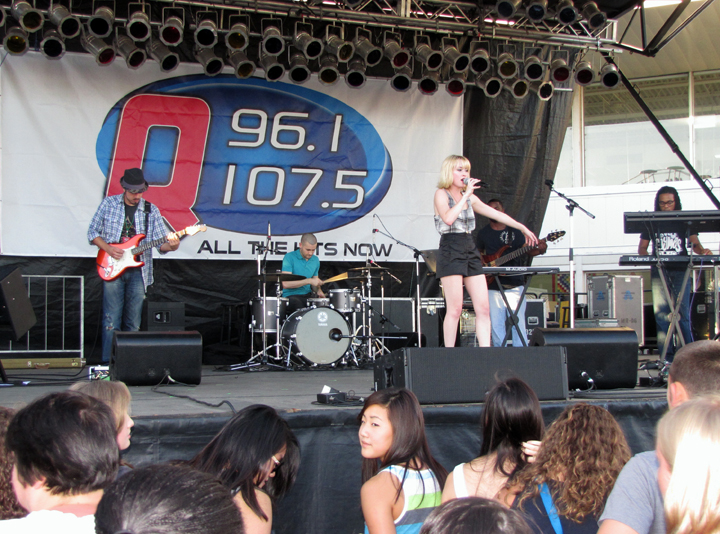 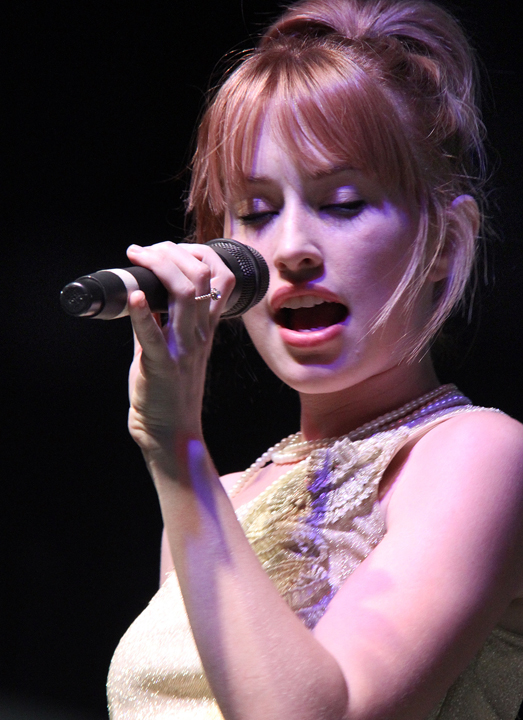 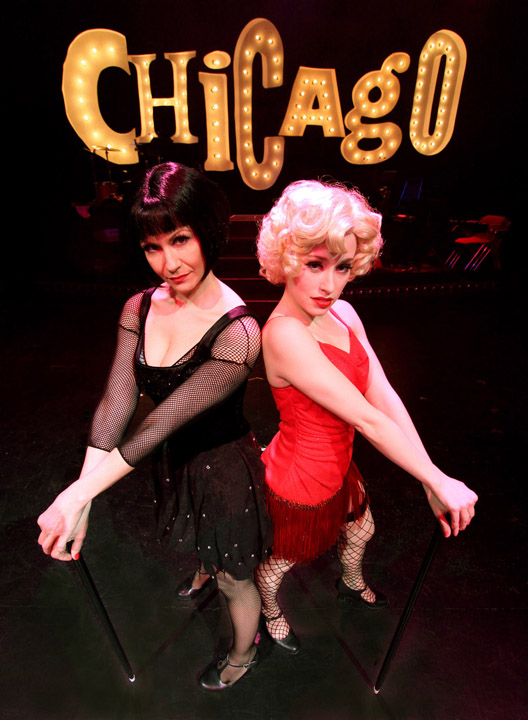 Singer. Songwriter. DJ. Model. Actress. Mom. Is there anything Alexis Grace can't do?

This petite vocal powerhouse parlayed a Top 12 finish on "American Idol" into an amazing and varied show business career. She's starred in theater productions, appeared in feature films and TV specials, and sung background vocals for artists like Carrie Underwood, Katy Perry, and Darius Rucker. With her own band, she's performed throughout the Mid-South at festivals and private events. She hosted the #1 afternoon radio show in Memphis, sung the National Anthem for the Memphis Grizzlies, and starred in an "Idols Live" production in Branson for three months.

From jazz to opera, rock to country, Alexis’ enthusiasm for a wide range of genres makes her a uniquely qualified ambassador for Memphis music. She released her first EP, Kiddo, in 2014 and continues to write and record folk-inspired pop. Her live performances showcase her versatility: At her shows, you can hear anything from a jazz version of "Toxic" to "Let it Go" from Frozen.

Throughout all of this, Alexis still finds time to write and record music, play guitar, and sing showtunes to her daughter.

A gifted entertainer and a delightful person, Alexis Grace is a true star. Please contact us for information on her availability for your event.

"A big voice and a dynamic delivery" 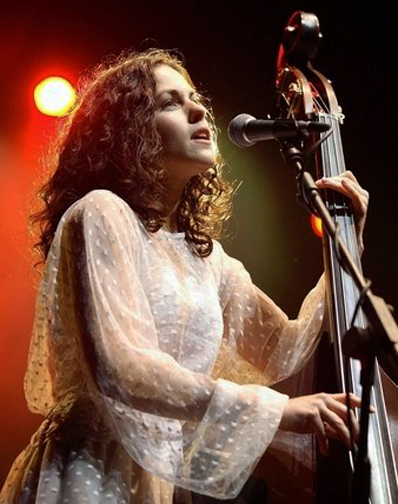 Thoughtful singer-songwriter with a sweet, haunting voice and a great roots repertoire 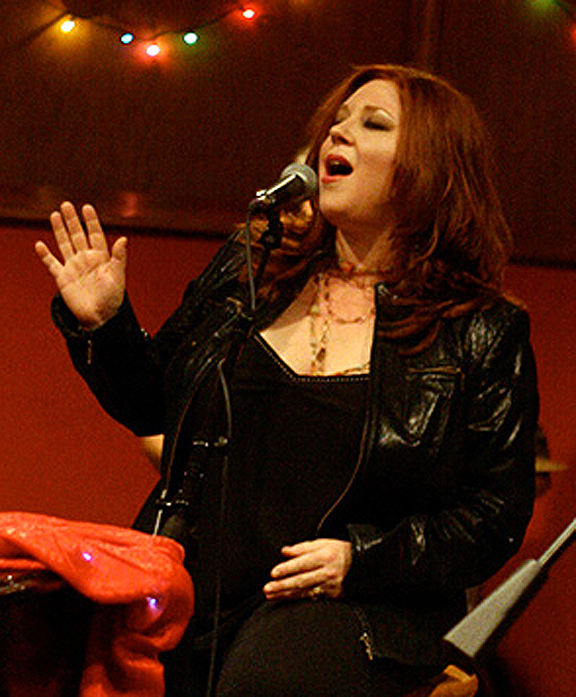 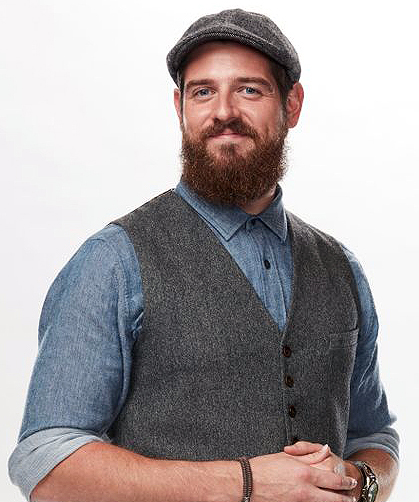 From Tennessee park ranger to "The Voice" to lead singer for Blood Sweat & Tears. A soulful and authentic new talent.